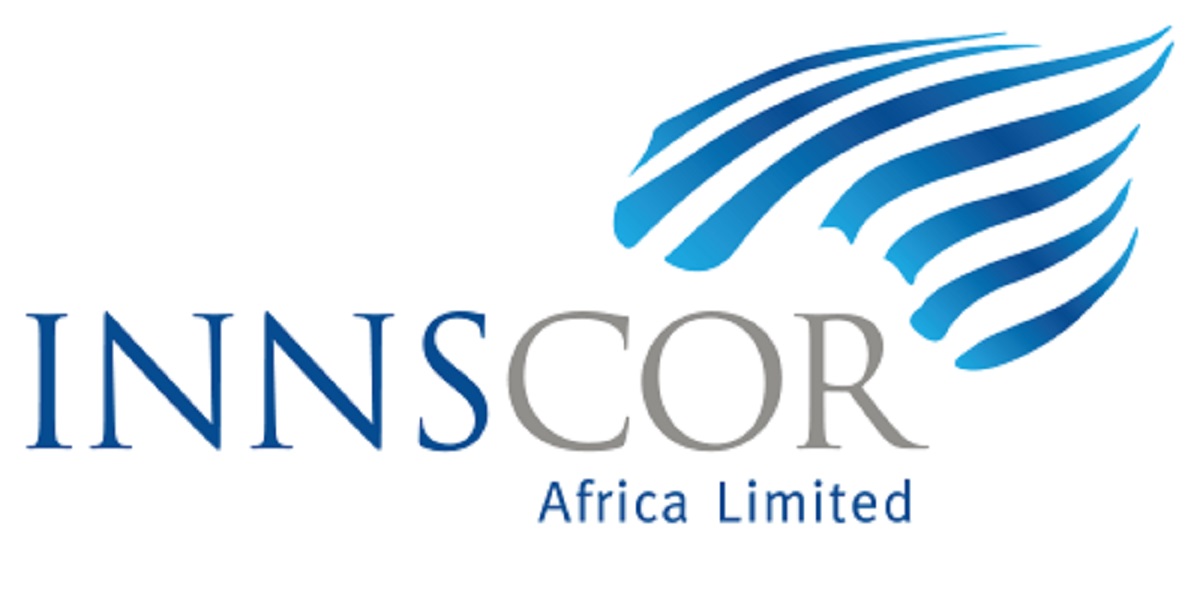 Vice President Constantino Chiwenga reportedly told Innscor Africa to put its house in order or to be treated as an enemy of the state amid reports that the company was fuelling currency volatilities rocking the market.

The Independent reports that Chiwenga confronted the company during a meeting between President Emmerson Mnangagwa and Innscor Africa shareholders over the allegations.

The meeting comes at a time Mnangagwa’s administration has declared war on “economic saboteurs”, frustrating its efforts to turn around Zimbabwe’s fragile economy choked by spiking inflation, currency turbulence and skyrocketing prices.

The Independent reports that the meeting was held in May at Munhumutapa Building over delays by Innscor to settle a loan to various financial institutions, believed to be running into billions of dollars.

The publication was told that in separate briefings, Innscor’s proprietors were summoned to explain their borrowing history. It is then that Chiwenga allegedly ordered Innscor bosses to put their house in order or risk the consequences of being treated as enemies of the state.

A source who spoke to The Independent on condition of anonymity said:

During the tense discussions, Chiwenga went ballistic. He told the Innscor proprietors that he wanted them to commit themselves to coming up with a holistic solution with Mnangagwa.

In blunt terms, and evoking his military background to the visibly frightened executives, Chiwenga told them that, ‘I am a soldier, and I consider economic saboteurs as enemies. For every enemy there is a bullet,”

The Independent was also told that Innscor then pleaded for some time to settle the debt.

The Reserve Bank of Zimbabwe (RBZ) has severally indicated that the Financial Intelligence Unit (FIU) was monitoring truant players in the economy.

Innscor was one of the companies identified by the FIU for fuelling speculative borrowing on the market after accessing billions in loans.