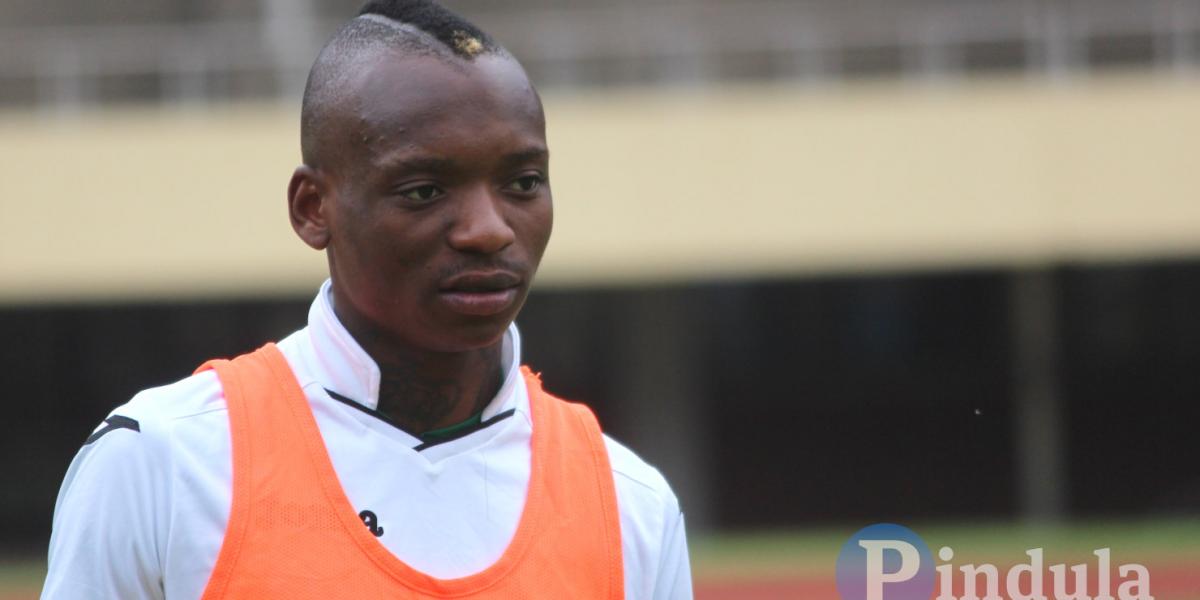 Kaizer Chiefs midfielder Khama Billiat said that the suspension of Zimbabwe from international football by FIFA is destroying the careers of local footballers as they lack exposure.

The former Warriors talisman told the South African media that playing in the national team gives players exposure so that they may end up getting lucrative deals abroad but this is no longer possible because of the ban. Said Billiat:

There are a number of good players who need to play in the national team to get exposure.

So It’s not a nice thing to have good players who deserve to be playing in bigger leagues but because of the lack of exposure, they are limited.

In 2021, the Sports and Recreation Commission (SRC) suspended the legitimate Zimbabwe Football Association (ZIFA) board led by Felton Kamambo on a litany of unsubstantiated allegations that included misappropriation of funds and sexual harassment of female referees.

FIFA has refused to endorse the suspension, and as a consequence, Zimbabwe was suspended from participating in international football early this year.

SRC has since reinstated some members of the ZIFA executive board minus Kamambo, Joseph Mamutse and Bryton Malandule.

FIFA has refused to recognise the new ZIFA board led by Gift Banda and has insisted that Kamambo should be reinstated for the suspension to be lifted.