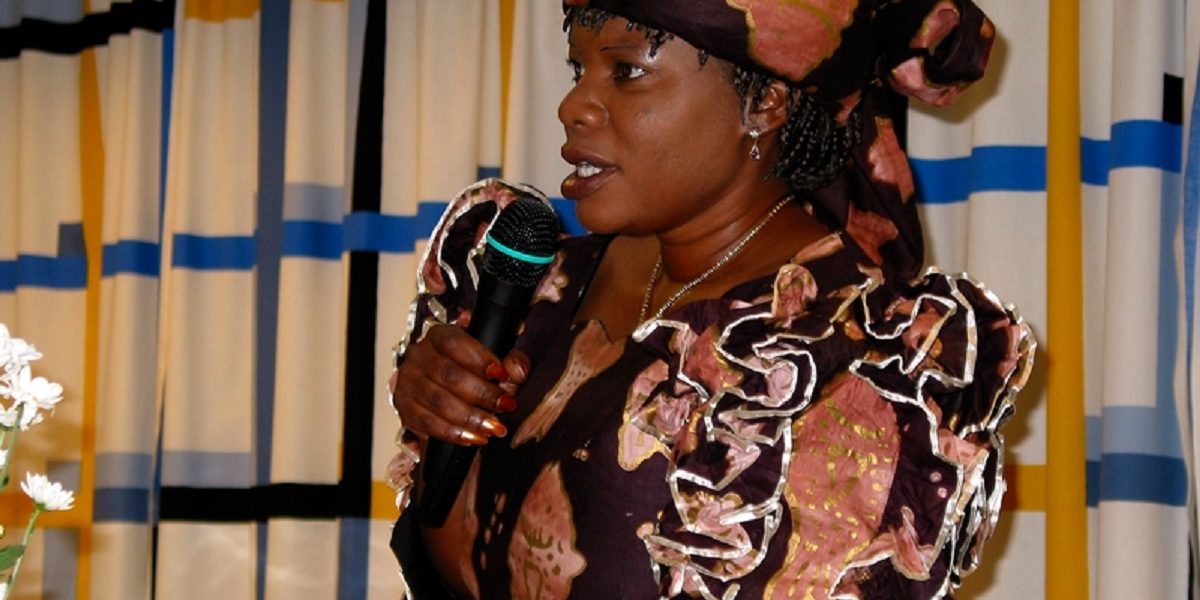 War veteran Margaret Dongo says young women ex-combatants were habitually sexually abused by their commanders during the armed struggle in the military camps, with some “bosses” having up to four “girlfriends”.

Dongo made the claims during an interview with Alpha Media Holdings (AMH) chairman Trevor Ncube on his weekly programme, “In Conversation with Trevor”. She said:

The truth has never been told about the history of the struggle, vis-à-vis women. I hope that one day, we will have some people who will be bold enough to stand up and talk about it.

It’s a pity that very little is going to come from women themselves because they have been marginalised intentionally to make sure that they are not able to speak for themselves.

Some people were abused by the bosses themselves. They (bosses) could have more than three or four girlfriends.

When he (boss) comes from Maputo, he said: ‘Go and get me a girl from the camp.’

We used to have female commanders at the camp that could blow the whistle calling women for a parade to look for a girl for the bosses.

You were paraded not because they wanted all of us, but one. Those, who knew that they would be victims, would run away.

Dongo further claimed that there were camps where pregnant women and those with babies were put after the abuse. She said:

Women lived in a terrible environment. They (women) ended up with babies not because they wanted to, they were raped.

We used to have a camp called Osibhisa, where you were dumped when you got pregnant.

If there were any attacks, you needed to have your baby, gun, and run away.

Those women suffered and there was no special food for those children. They could get the feed here and there.

In 2006, former Education minister Fay Chung published a book titled “Reliving the Second Chimurenga” that chronicled some of the alleged abuses by the guerilla war commanders.