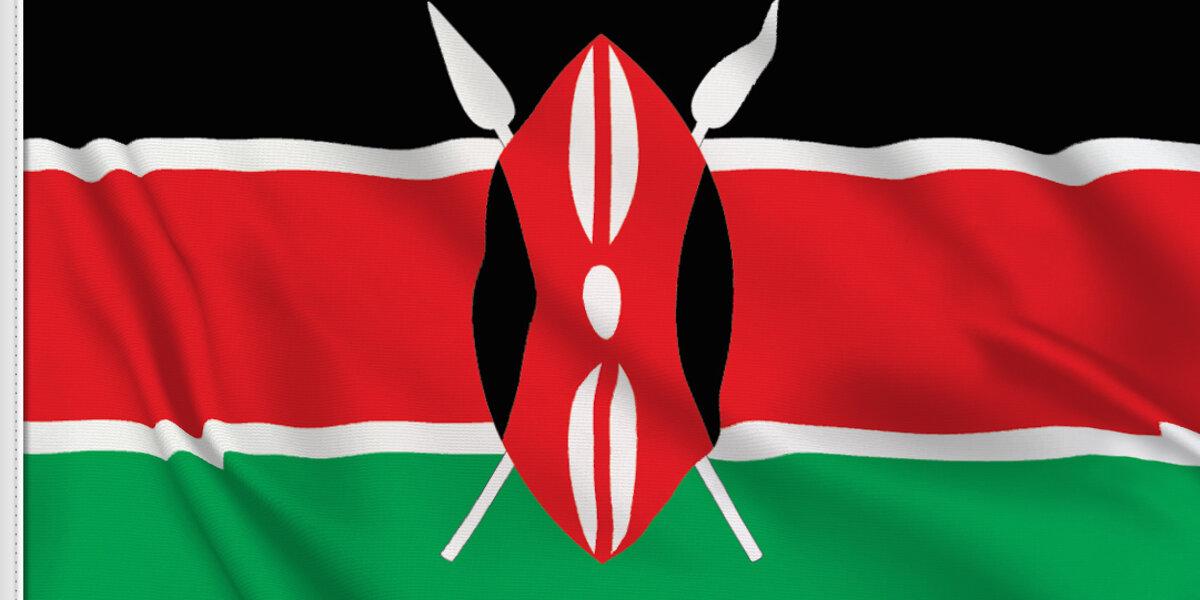 There are four candidates in the race to State House namely Ruto, Raila Odinga, George Wajackoyah and David Mwaure Waihiga.

Earlier on Thursday, Odinga was leading the race with 51.60%, followed by Ruto who had 47.74% of the vote. George Wajackoyah and David Waihiga had garnered 0.44% and 0.23% respectively.

According to provisional presidential results published by the Nation, as at 8.22 PM on 11 August 2022, Ruto had taken the lead. Below are the provisional results:

The winner of presidential elections needs 50% + 1 of the valid votes cast and at least 25% votes in more than 24 counties.

President Uhuru Kenyatta is concluding his second and final term, is backing Odinga, who is contesting for the highest office for the fifth time after unsuccessful attempts in 1997, 2007, 2013 and 2017.

2 comments on “Kenya Election Provisional Results Update: Ruto Takes The Lead With 50.19% Of The Vote”