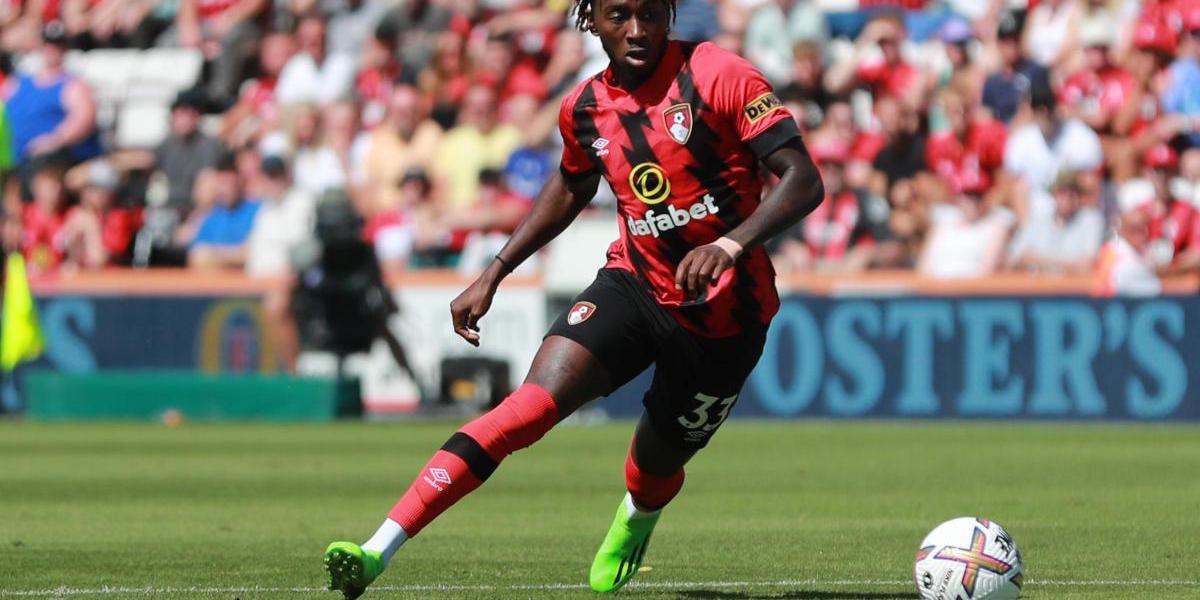 Zimbabwean left wing-back Jordan Zemura said he was “blessed” to make his Premier League debut and expressed gratitude to those who have helped him in his journey to the top tier of English football.

Zemura played the full 90 minutes as AFC Bournemouth defeated Aston Villa on the opening day of the 2022/23 season, with goals from Jefferson Lerma and Kieffer Moore giving the hosts a 2-0 win.

Speaking to the Daily Echo after the game, the 22-year-old Lambeth-born defender said:

I’m blessed and honoured to be able to play. I can only thank the club, thank the gaffer, thank the coaching staff, and thank my family for putting me in this place. It’s a moment I won’t forget for sure.

I think that was massive for us because as a defensive unit we always try.

We’re really close on the field, off the field, so to get a clean sheet is really nice for us.

And personally, it’s always good to start the season with a clean sheet.

The 2021/22 season was Zemura’s breakthrough season, helping the Cherries to promotion back to the Premier League with 33 appearances.

He also played two of Zimbabwe’s three group games at the 2021 Africa Cup of Nations (AFCON) finals in January this year.