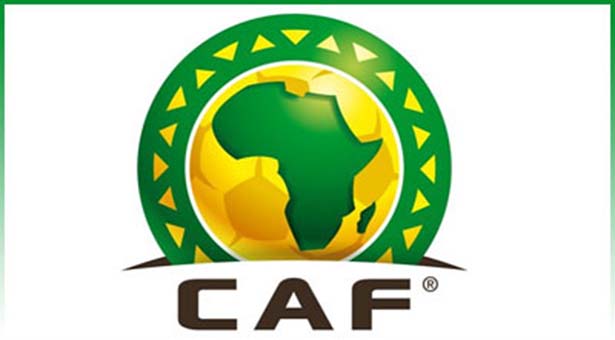 Zimbabwe has been barred from participating in the Confederation of African Football (CAF) inter-club competitions in the 2022/23 season.

The development comes after the Sports and Recreational Commission (SRC) failed to meet FIFA conditions for the world football governing body to overturn Zimbabwe’s suspension from international tournaments.

Zimbabwe has already been barred from participating in the AFCON, CHAN and COSAFA Cup tournaments following the suspension.

The first round of CAF Champions League and Confederation Cup matches will take place between September 9 and September 18, while the second round matches are set for October 7 till October 16.

FIFA suspended Zimbabwe from international football early this year after the SRC suspended the Felton Kamambo-led ZIFA board in November last year in violation of FIFA statutes that prohibit third-party interference.

FIFA has since directed the SRC to reinstate the suspended board for the world football governing board to lift the suspension on Zimbabwe.

However, SRC says it is not bothered by the suspension but will continue to implement what it calls long-term reforms to clean up local football.