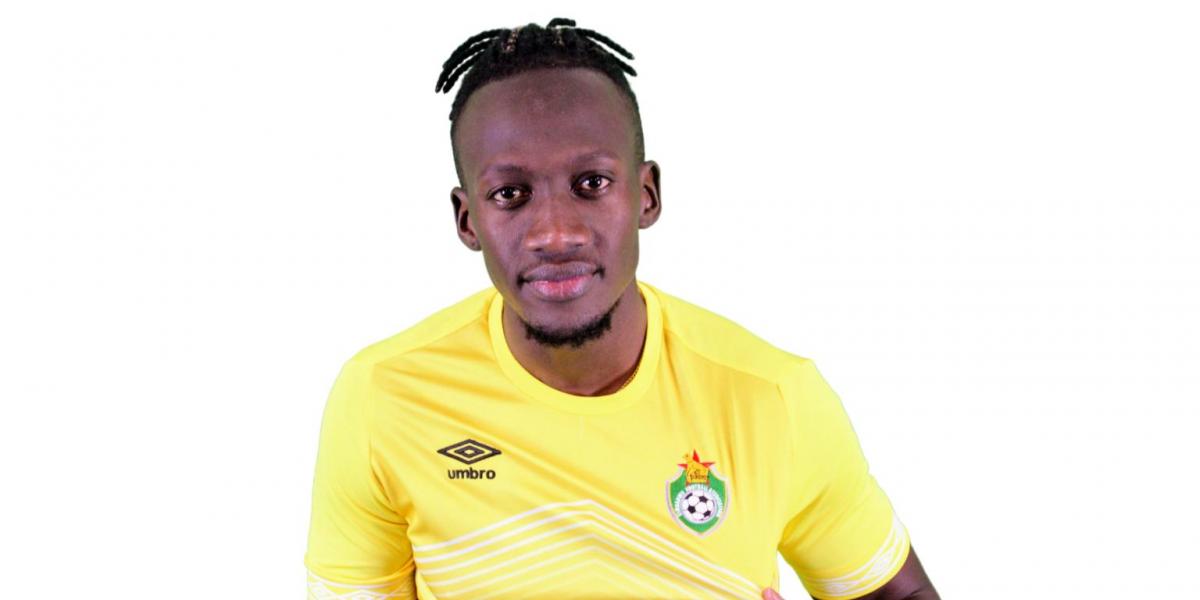 The club plays in EFL League Two, the fourth tier of the English league system.

David left Hamilton after both parties agreed to end the contract as David wanted to pursue his career elsewhere.

Hamilton were relegated to the Scottish championship last season.

The 27-year-old Zimbabwe international left the Scottish Championship side at the end of last season after scoring 13 goals in 83 league appearances.

Moyo who was part of the Warriors team that participated in the delayed 2020 Africa Cup of Nations (AFCON) finals that were won by Senegal, could feature for the Bluebirds in Tuesday’s EFL Cup tie against Championship side Blackpool.

Pete Wild’s team have won both of their League Two games so far this season.