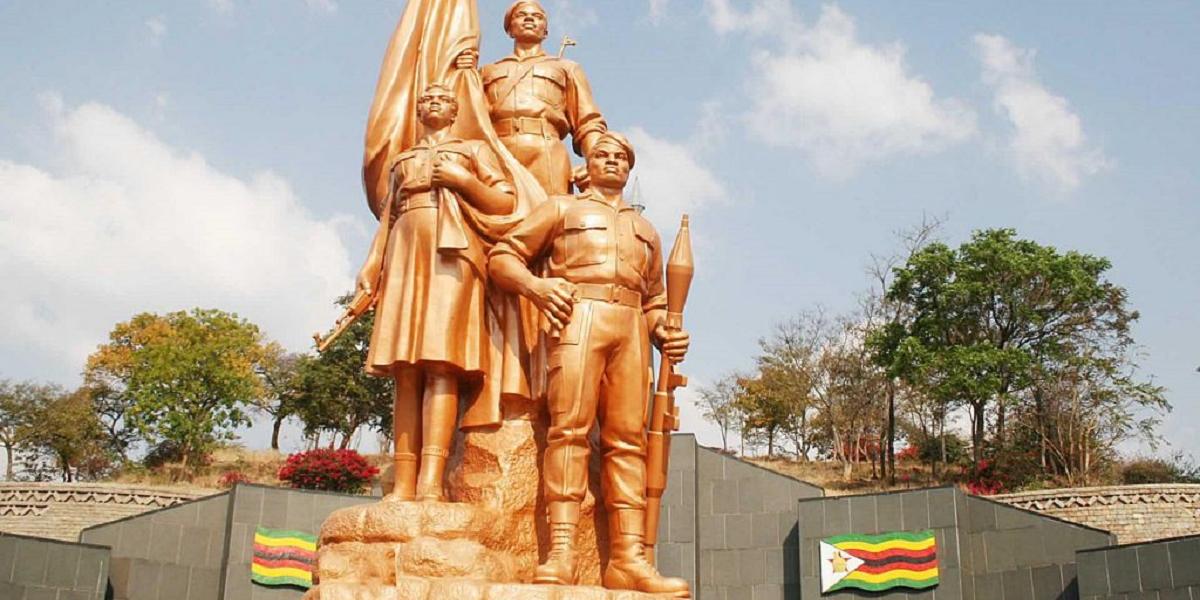 National Constitutional Assembly President, Professor Lovemore Madhuku said recognition of all those who fought in the liberation struggle is encouraging. He told ZBC News:

Zimbabwe must consolidate the unity of purpose by commemorating this day. What is also encouraging is that all those who fought during the liberation struggle are being recognised.

MDC-T President, Senator Douglas Mwonzora said it was important to pay homage to the decorated sons and daughters of the liberation struggle. He said:

We are happy to join the rest of the nation in commemorating this day. We are also happy that President Emmerson Mnangagwa has recognized the late Ndabaningi Sithole and James Chikerama, who played an important role in the independence of this country.

His remarks were echoed by Harare Mayor Jacob Mafume who said, “We revere the sacrifices that have been made by those who departed and the living Heroes of this nation, hence taking pride in coming to this shrine to pay our respects.”

Zimbabweans revolted against British colonial rule during two historic periods known as the First and the Second Chimurenga. Independence was eventually won in 1980 ending 90 years of white domination and 15 years of illegal independence (the Universal Declaration of Independence by Ian Douglas Smith).

Many black women and men were killed during the war while some survived but sustained severe physical and or emotional wounds.

Heroes’ Day was set aside to commemorate their sacrifices.