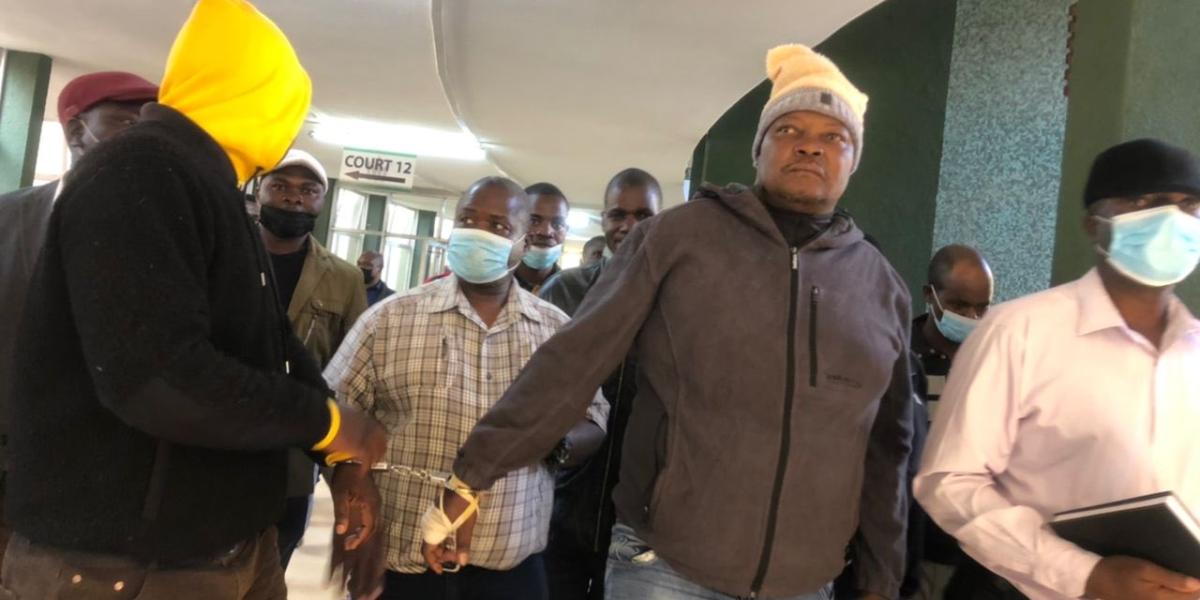 A GoFundMe initiative has been launched for the detained Zengeza West and Chitungwiza North MPs, in that order, Job Sikhala and Godfrey Sithole. In a message seen by Pindula News, Estelle Adams-Stone who is organizing this fundraiser says the money will be used to take care of the duo’s families while the legislators are in detention. Sikhala and Sithole were arrested in June and were charged with inciting violence that erupted in Nyatsime during the funeral wake of a slain Citizens Coalition for Change activist, Moreblessing Ali. They deny the charges. Adams-Stone says in the plea for assistance:

Zimbabwean Members of Parliament Job Sikhala and Godfrey Sithole have been in prison without trial at Zimbabwe’s Chikurubi Maximum Prison.

The State leveled bogus or trumped-up charges against them when they were arrested for demanding Justice for an opposition supporter Moreblessing Ali who was killed by a ruling party thug.

Their families are struggling with day-to-day financial needs because they need fuel to go and see them daily.

They also need to buy them food since they can’t eat prison food for fear of being poisoned.

Zimbabweans are asking their opposition leaders to lead from the front, however, they are up against a regime that doesn’t respect the constitution.

This is our time to support them as not doing so makes others fearful of what would happen to their families if they are arrested on bogus or trumped-up charges.