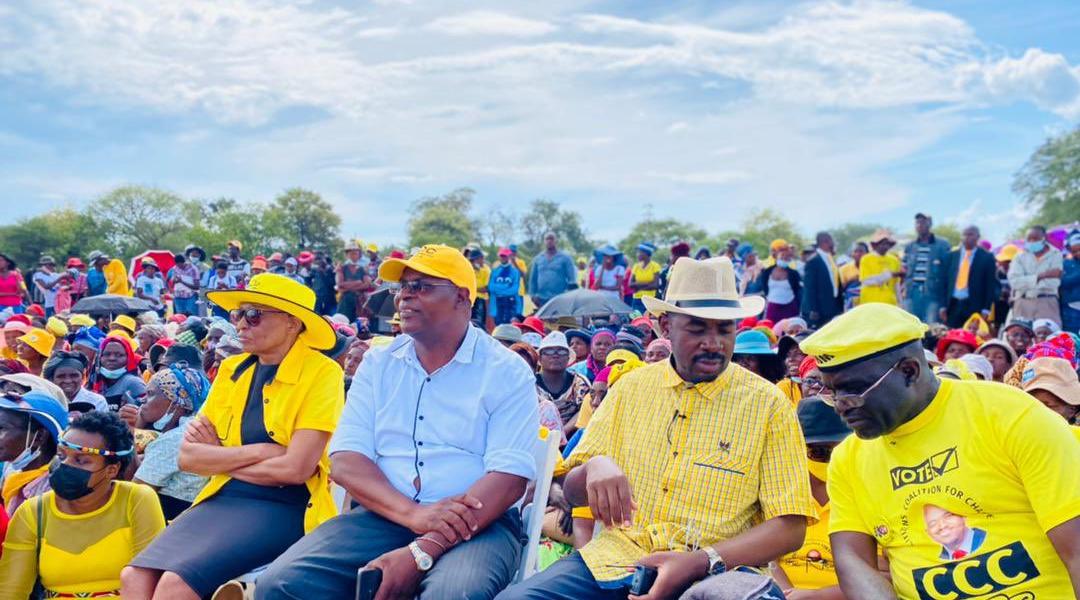 It has emerged that when the PVOs Amendment Bill’s second reading began in the National Assembly, only Prosper Mutseyami, MP for Dangamvura Chikanga and Judith Tobaiwa, legislator for Kwekwe Central, were physically present in the house from the CCC party.

When asked why opposition members from his party failed to physically attend the parliamentary session in which the PVOs Bill was set to be read for the second time, CCC chief whip Prosper Mutseyami said:

We were not aware that the Bill was going to be read for the second time on Tuesday, hence most (17) of our members attended Honourable Job Sikhalis bail hearing.

Our party’s legislators did not receive the regular email that we usually receive with the order paper. Maybe it was due to network glitches at Parliament.

Apart from that, the meetings in which chief whips sit down and determine Parliament’s business haven’t been done ever since I came back to Parliament and was appointed as CCC’s chief whip, so we were caught off-guard.

Members of the public that evening criticised the ruling ZANU PF for “ambushing” CCC legislators and fast-tracking the second reading of the Bill in the National Assembly.

The second reading of the PVOs Bill was, however, placed fifth on Parliament’s order paper which all law-makers have access to.

Clerk of Parliament Kennedy Chokuda dismissed Mutseyami’s claim, insisting that the order paper for the day in question was sent to legislators and also uploaded to Parliament’s website on time.

In March this year, prominent economist Prosper Chitambara warned that the PVO Bill will hit the economy hard. He said NGOs were anti-corruption watchdogs, hence disruptions of their activities would fuel graft.

He added that the contribution by NGOs to tax revenues ranged from US$4 000 to US$35 000 per month depending on the size of the NGO.

The Bill amends the PVO Act and the government says it will curb money laundering and PVOs participation in politics. It proposes harsh penalties, including jail time of up to one year for perceived offences.