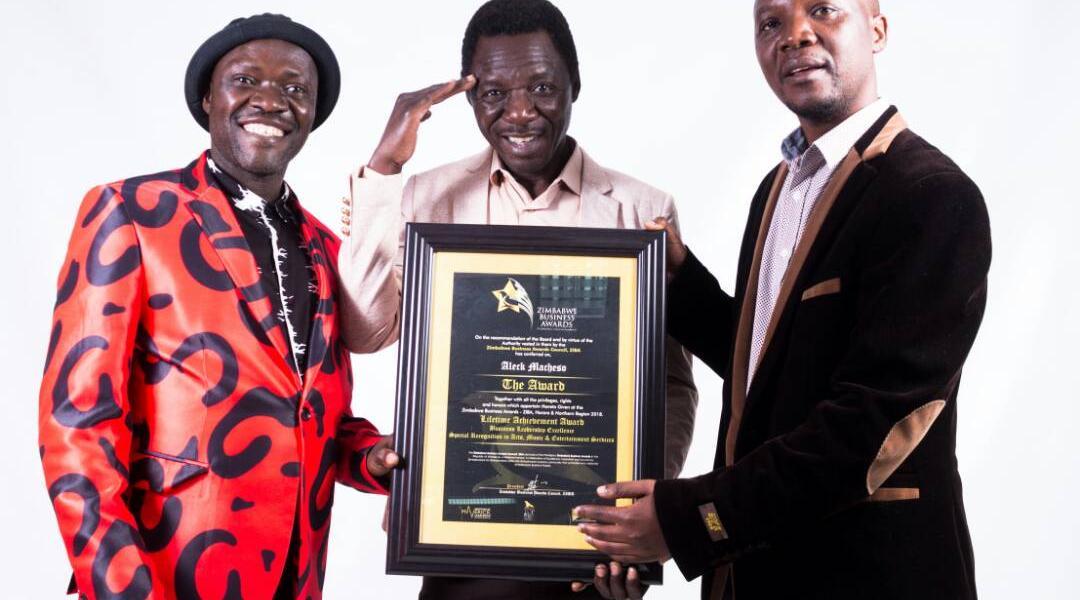 Alick Macheso’s Orchestra Mberikwazvo will be without key member, Jonasi Kasamba when they embark on their international tour beginning Saturday night.

The group’s publicist, Tich Makahamadze, told ZTN that Kasamba lost his mother and has since returned to the Democratic Republic of Congo, his home country. He said:

Yes, Jonasi is missing the tour. He has lost his mother back in DRC and we have allowed him to travel and mourn his mother. “We have him and his family in prayers and we would have loved to be with him in these difficult times but it’s unfortunate the death came at a time we’re on this tour.

It’s not a secret that Jonasi brings that vibe into the band, that’s his job. We are going to miss him but work has to continue. Those who are available will do the job.

We were set to start the tour Friday night in Dubai but due to reasons beyond our control, we had to postpone it to Saturday (tonight).

Macheso is set to perform in Asia, Australia and Europe, with a performance at Secret Lounge, Excelsior Hotel, Al Barsha in Dubai tonight.

In Australia, Macheso is to perform in Perth, Sydney, Melbourne and Brisbane between August 12 and 20. He completes the tour with a performance in Leicester, the United Kingdom on August 28.

He will be supported by Gemma Griffiths.