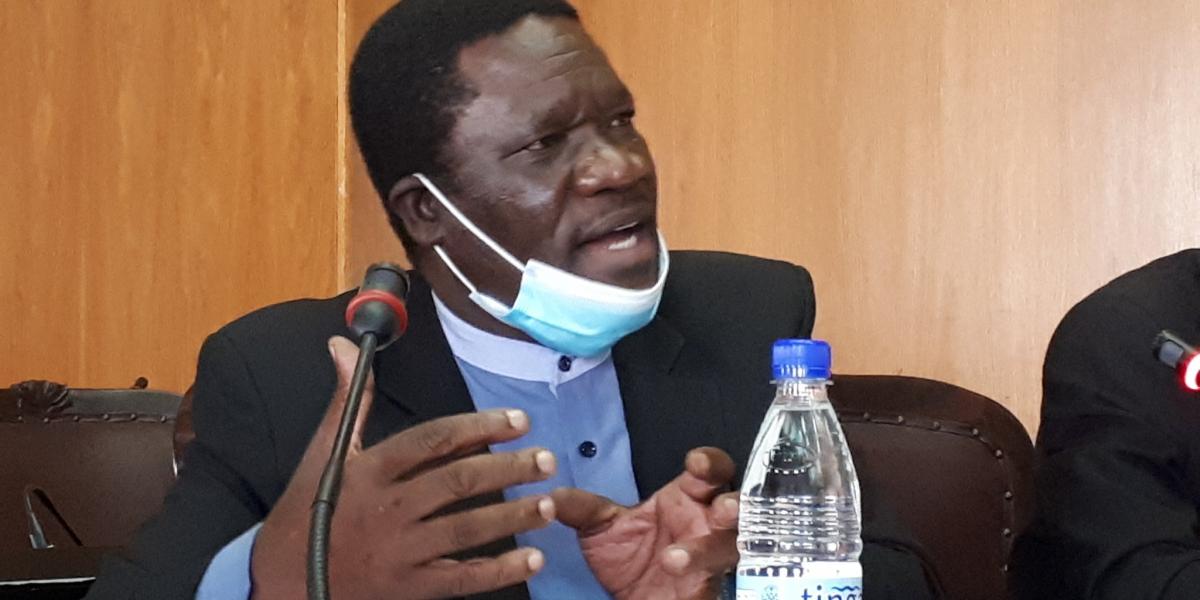 The Zimbabwe Electoral Commission (ZEC) on Friday set 27 August 2022 as the date for the by-election for the vacant Gokwe-Kabuyuni seat.

ZEC chief elections officer, Utloile Silaigwana made the announcement under General Notice 1793 of 2022 in the Government Gazette.

The Gokwe-Kabuyuni seat fell vacant following the death of Leonard Chikomba who died in a car accident on 29 May.

ZANU PF will field Spencer Tshuma while Costin Muguti who once held the seat under the MDC-T ticket between 2008 and 2013, will contest the vacant seat as the CCC candidate.