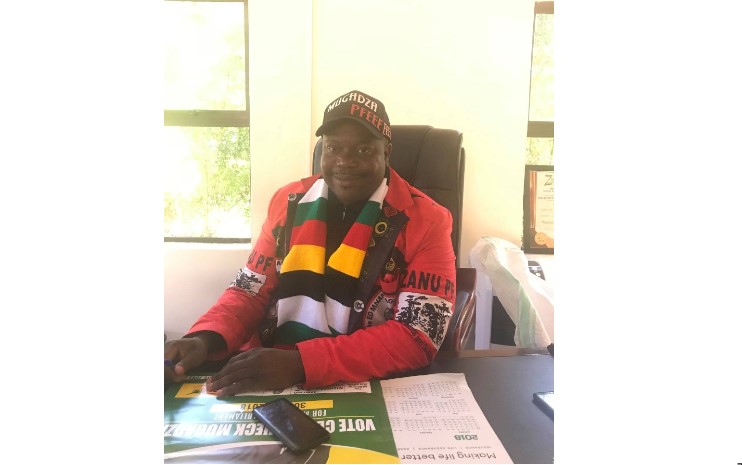 Mugadza’s vehicle was involved in a head-on collision with a haulage truck. He is reportedly admitted at West End Hospital in the capital.

I can confirm the accident, but I cannot give you finer details because I am out of office.

The seat had fallen vacant after Tsunga was recalled from Parliament by then MDC-T leader Douglas Mwonzora.