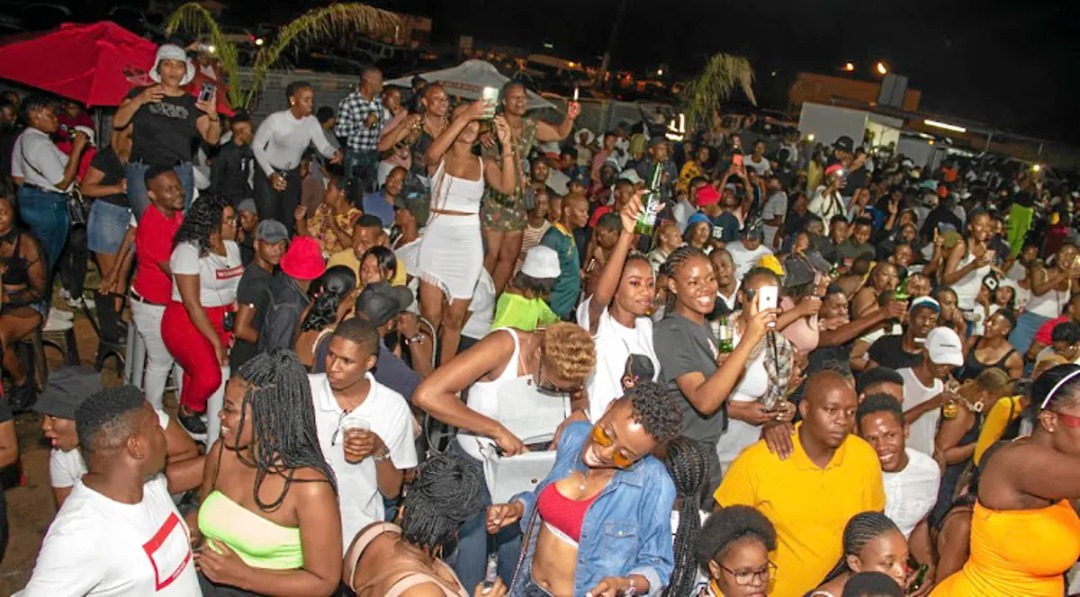 We are aware of the messages and that schools are closing and that some children might misbehave.

Vuzu parties are no longer in existence. We have dealt with them effectively.

We will deploy our operations as usual, but if we react over social media reports we will end up missing the target.

Some of the messages identified the White House in Mahatshula-Hillside Dams, a house close to Sokusile, Nkulumane and a flat opposite Tower Block in the central business district as venues for Vuzu parties.

Meanwhile, parents claim Vuzu parties are still being done during weekends, with most of the attendees being children with parents in the diaspora.