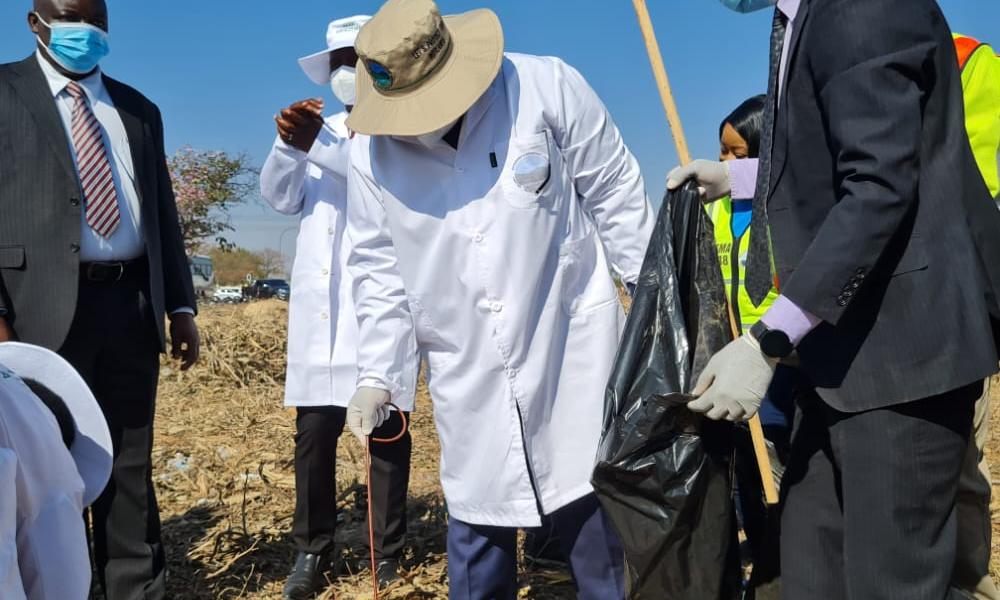 Acting President Constantino Chiwenga has urged citizens to desist from violence saying it hinders development and deprives people of their livelihood.

Chiwenga made the remarks on Friday afternoon after he officially opened the refurbished Sai Mart Supermarket in Entumbane in Bulawayo. He said:

Whilst concerted efforts have been made to rehabilitate the affected infrastructure, it is my prayer that the City of Bulawayo and the nation at large will never witness the agony that the communities went through because of these unfortunate riots.

Such kind of acts hinders development and deprives the people of their livelihoods.

As Zimbabweans, we are known to be a civilized nation. Violence and destruction of property are retrogressive and anathema to development.

The complex was destroyed in January 2019 during riots that were triggered by an unprecented fuel price hike.