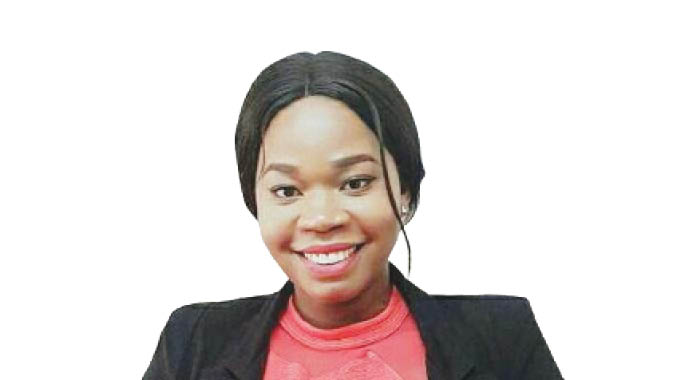 The Premier Soccer League (PSL) has decided to act after it had been inundated with complaints from clubs over poor referring during matches.

In a statement, PSL spokesperson Kudzai Bare (pictured) said they have forwarded the complaints to the Zimbabwe Football Association (ZIFA) for action. Said Bare:

The PSL has received official complaints from clubs regarding match officiating. We have forwarded these complaints to the Zimbabwe Football Association. We are confident that they will look into the matter.

The PSL has fined some coaches in recent weeks after they complained about poor match officiating.

Tapera went to the ZTN Prime commentary box, where he asked commentator Howard Musonza to see the replay.

Tapera has since been charged by the PSL for “inappropriate behaviour.”