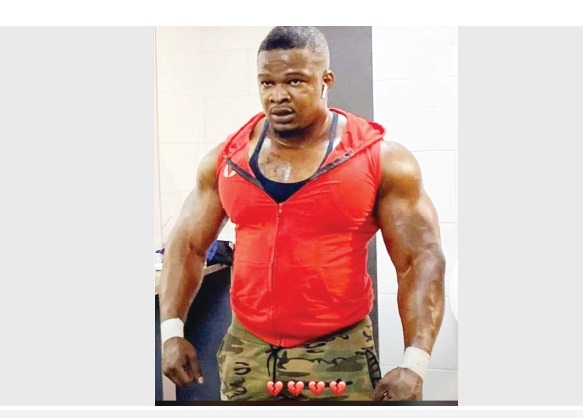 A Harare bouncer with close ties to musician Killer T allegedly committed suicide on Wednesday at a local hotel, along Samora Machel Avenue.

Police are investigating a suspected suicide involving a married man, whose body was found lying at a local hotel around 2.15 pm, on Wednesday.

The now deceased was booked in Room 108, on the first floor of a hotel located corner Samora Machel Avenue and Rotten Row Road.

A container, with cyanide poison and crystals mixed with an unknown liquid, was recovered.

The deceased’s father confirmed receiving a suicidal WhatsApp message on August 1 at 7.23 pm.

The message read, “I have tried to be strong but I have failed”.

The deceased was reported to have been facing marital problems with his wife and his father was once engaged and failed as well.

Some reports claim Takudzwa killed himself after his wife cheated on him while other reports allege the bouncer was actually the one who was cheating on his wife.