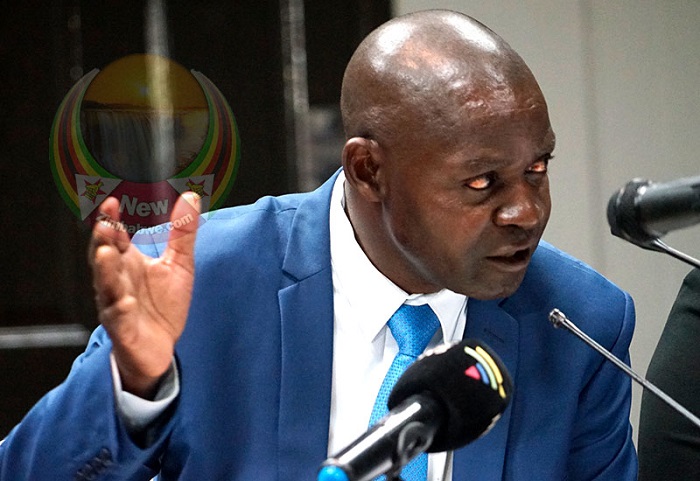 President Emmerson Mnangagwa has been invited to be the guest of honour at the wedding which will take place at the Roman Catholic Church’s Regina Coeli Mission.

Chido confirmed the wedding when contacted for comment by NewsDay. She said:

Yes, the wedding is on tomorrow and I am encouraging drivers to be cautious on our roads. Preparations are at an advanced stage.

Sanyatwe, who is Zimbabwe’s Ambassador to Tanzania, flew into the country this week from Dar es Salaam ahead of the wedding.

Top army officials and ZANU PF bigwigs are set to attend the wedding.

Sanyatwe married Chido under traditional custom in 2000 before having a court wedding in 2004.

Both are members of the Roman Catholic Church and according to the rules of the church, they need to have a white wedding in the church.

As commander of the Presidential Guard, Sanyatwe was the tactical commander of the force deployed on 1 August 2018 to disperse protestors who were demonstrating over the perceived delay in announcing the results of the 30 July elections.

The soldiers used live ammunition on fleeing protestors and innocent bystanders resulting in the death of six and injuries to dozens.

In February 2019, Sanyatwe retired from the military and was appointed ambassador to Tanzania in the same month.

In 2020, the United States imposed sanctions on Sanyatwe and on former State Security minister Owen Ncube, accusing them of human rights abuses.