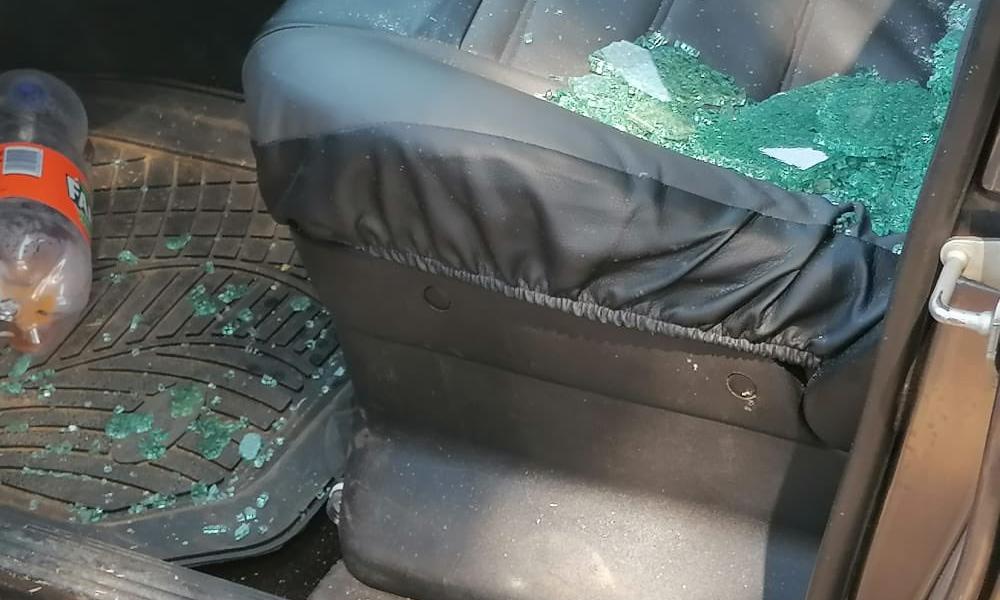 A 42-year-old Bulawayo man on Monday lost over US$3 800 to thieves who broke into his locked car he left parked in the Central Business District to thieves while he was doing some errands.

The complainant had parked his car at a side parking, closed the windows, locked all the doors and got into a shop and upon returning after ten minutes that’s when he discovered that the bag containing the money was missing from the car.

Investigations are being carried out by the Bulawayo police in a robbery case involving a 42-year-old man whose valuables got stolen by an unknown accused person who used unknown means to force open the passenger door and stole a brown travelling bag which was on the front passenger seat, which contained cash US$3 800, ZAR37000, national identity card and a driver’s license.