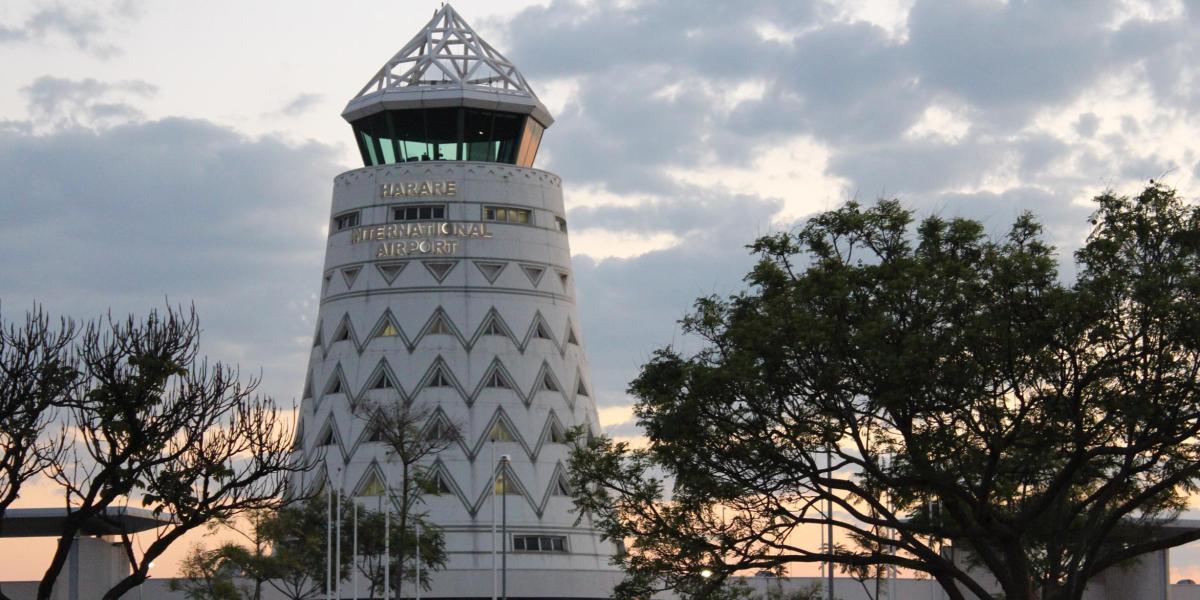 The Robert Gabriel Mugabe International Airport in Harare, Zimbabwe’s main airport, is finally getting a radar system after taking delivery of equipment as part of a US$153 million upgrade.

Finance minister Mthuli Ncube told parliament on Thursday last week that Zimbabwe has spent US$5.7 million on a radar system for the Robert Gabriel Mugabe International Airport. ZimLive quotes him as saying:

The procurement of radar equipment has commenced following the payment of US$5.7 million under the US$6.1 million contract with three of the five radars having been delivered during the period under review and installation currently underway.

The outstanding two radars are in transit from the suppliers, with installation expected to be complete during the last half of the year.

The expansion project remains on course with overall progress now estimated at 69 percent. Major outstanding works include refurbishment of the existing building and procurement of the required equipment.

Through the budget, an additional amount of Z$514 million was channeled towards air traffic control communications system, whilst an amount of Z$411 million was spent on legacy debts for Air Zimbabwe.

China Harbour Equipment Company was awarded the contract to upgrade the radar.

The Export-Import Bank of China loaned Zimbabwe US$153 million to upgrade the airport, including the radar system.

The loan, which has a 20-year repayment period, including a seven-year grace period, has an annual interest rate of 2 percent.