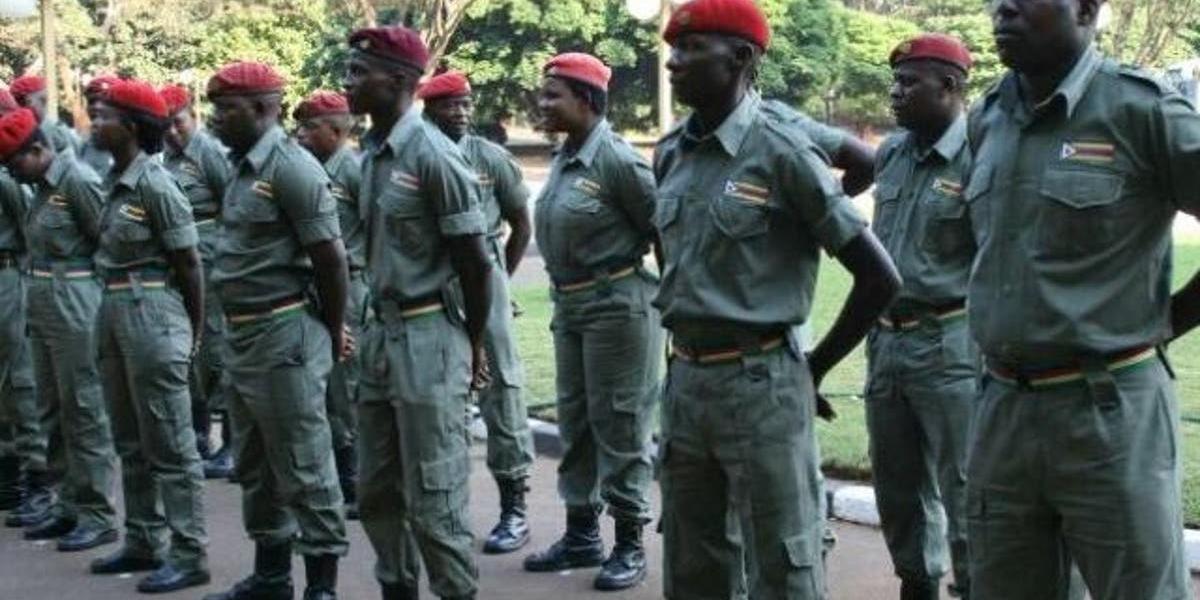 Youth organisations have expressed reservations about taking part in the reintroduced National Youth Service (NYS) programme saying it is associated with lawlessness and terror.

In the past, youths who took part in the NYS earned the moniker “Green Bombers” as they were clad in green uniforms.

Speaking during a Twitter discussion this week on Open Parly by the National Association of Youth Organisations (NAYO), an umbrella body of local youth organisations, said youths should stay away from the programme if proper consultations were not done.

As young people, we question the consultations that happened between the Defence and the Ministry of Youth to decide on the re-introduction of such a programme in Zimbabwe.

… the motive for reintroducing them is questionable considering that the country is about to reach election time.

When Cabinet, through the minister of Information, made a pronouncement that Cabinet had resolved to bring back the national youth service programme, this evoked a lot of emotions from the youths across the country because of what happened in the previous administration where there were violations of people’s lives, and where we encountered the worst human violations.

Whenever we hear of the NYS, what comes to mind is violence, terrorisation and intimidation of people.

The time we heard that there were plans to re-introduce it, we were very shocked because we know the nature of the NYS.

They were used to attack their brothers and sisters, even parents and the opposition.

As young people, we are still shocked because we were never consulted, we feel like the government is trying to do something for itself on its own and call it the NYS.

Addressing a post-cabinet media briefing, Mutsvangwa said NYS is aimed at instilling core values, which play an integral part in the moulding of a well-cultured and disciplined youth.