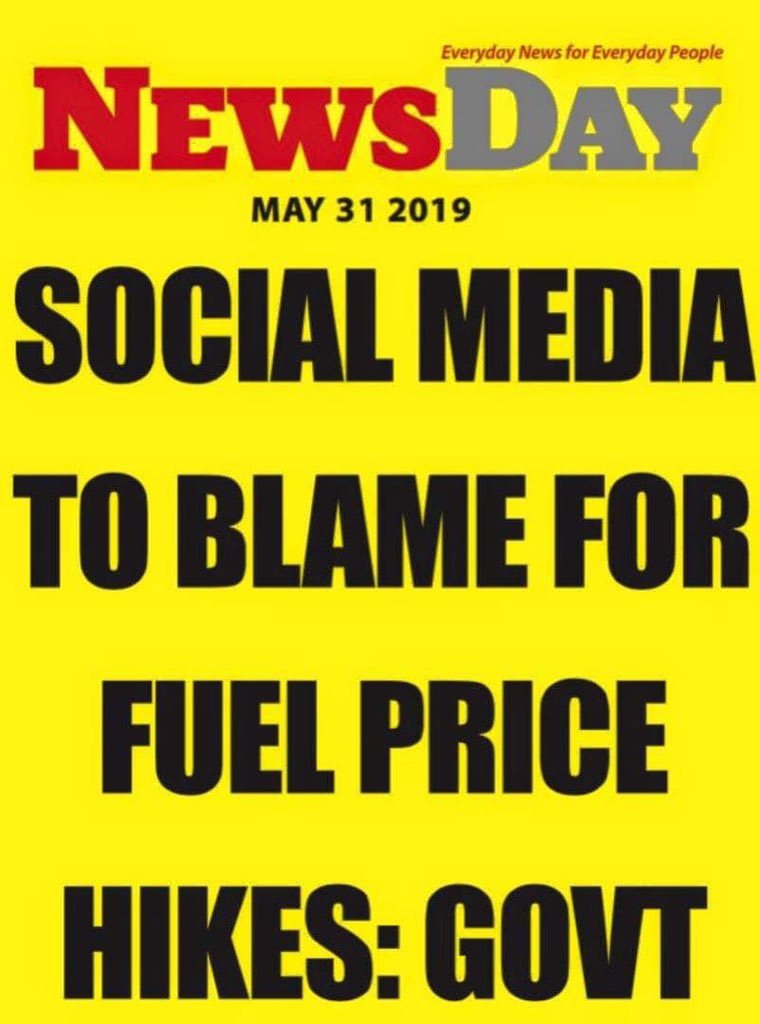 Two Alpha Media Holdings journalists have been arrested by the police at Harare Central Police Station on allegations of violating the Data Protection Act.

Alpha Media Holdings editor-in-chief, Wisdom Mdzungairi, who is also the editor of NewsDay, and senior reporter, Desmond Chingarande, were charged together with the company’s legal officer, Tatenda Chikohora.

The three were released into the custody of their lawyer, Jeremiah Bhamu.

They are being accused of publishing a story involving disputes between shareholders of Glen Forest Memorial Park.

Some of the shareholders allege that NewsDay wrote a story suggesting that they were operating without proper documentation.