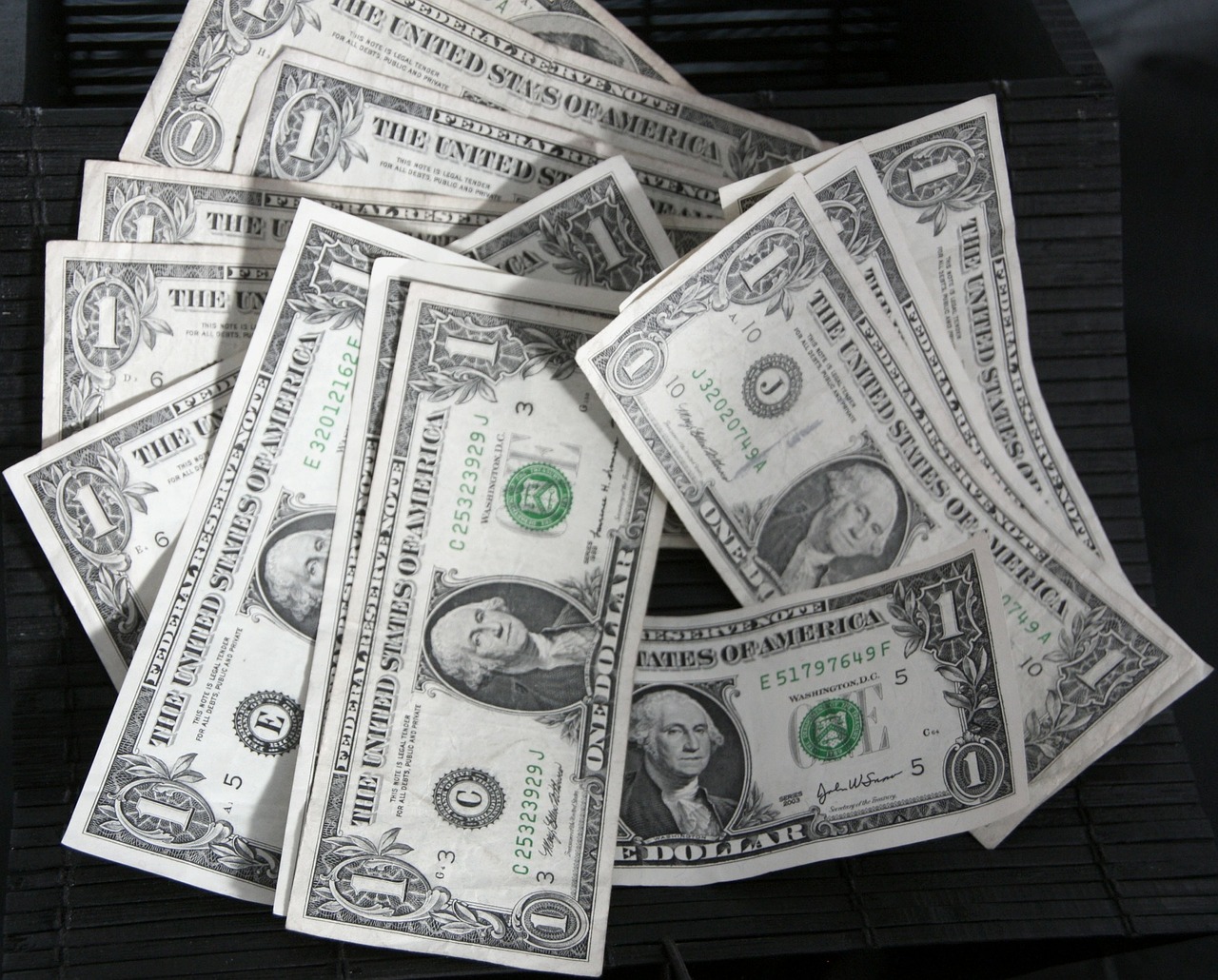 Businesses have largely ignored the government’s threat to punish firms trading exclusively in United States dollars as most of them are involved in the practice, according to the Famine Early Warning Systems Network (FEWS NET).

In the past few months, the government has announced regulations that prohibit companies from pricing their goods and services exclusively in foreign currency.

While a few big firms are trading in both foreign currencies and the Zim dollar, the rest of the market is trading exclusively in foreign currency as the local currency remains volatile. In its report for July, FEWS NET said:

Despite the government’s calls to benchmark commodity prices using interbank rate and despite the increasing risk of losing operating licences if they use exclusive USD pricing, most businesses have continued to pursue USD transactions to limit financial losses.

In July, the local currency (the Zimbabwe dollar) continued to depreciate sharply against the USD with the auction exchange rate climbing to US$1:$416 as of July 29 from US$1:$366 at the end of June and the interbank exchange rate increasing over the same period to US$1:$443 from US$1:$365.

However, the parallel market exchange rate saw the steepest increase, jumping to around US$1:$800 at the end of July from US$1:$650 one month earlier.

Although the Zimbabwean economy is a multi-currency system, with (the Zimbabwe dollar), (South African rand) and USD in regular use, there is a growing demand in both the formal and informal sectors for payments to be only in foreign currencies, given the volatility of the (Zimbabwe dollar).

Furthermore, there are fears of shortages for some commodities if manufacturers, wholesalers and retailers hold back supplies and choose not to sell unless they are able to do so in USD.

The price of fuel has been going down marginally over the past few weeks but on Friday, the Zimbabwe National Statistics Agency (ZIMSTAT) said annual inflation increased to 257% in July, from 191% in June.

According to FEWS NET, most poor households earn income in Zimbabwe dollars and have limited access to USD and exclusive USD pricing has eroded their purchasing power and access to food.

People in rural areas are reportedly slowly resorting to bartering using grains and livestock to access certain goods or services.