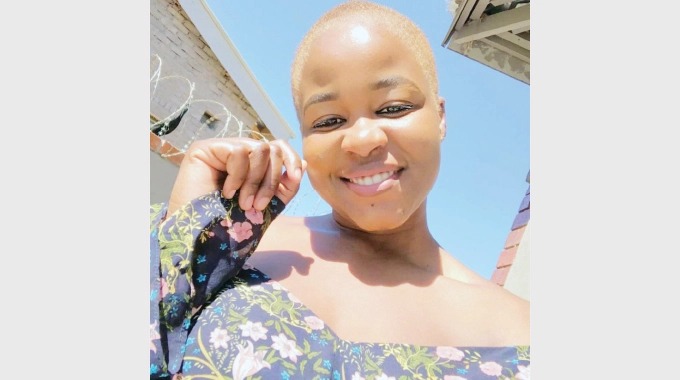 Samantha Dzapata, who was shot dead by her estranged boyfriend, Tafadzwa Murengwa, alias Boss Pangolin (29), on Friday last week will be buried in Seke on Tuesday, 02 August.

Dzapata (28) had allegedly ended her four-year relationship with Murengwa, who was a Ximex Mall dealer, citing emotional and physical abuse.

Everything is going according to plan. We just held a funeral service at Nyaradzo today (yesterday) and the hearse will proceed to Seke where we will bury Samantha.

All her family and friends are now present and in grief.

We have lost a daughter who was a breadwinner for her mother and sister.

Winnie said the Dzapata family doesn’t want anything to do with the Murengwas. She said:

The family has been clear on that. The Dzapatas don’t want anything to do with the Murengwas after what their son did to their daughter.

They should let us bury our child since we have not bothered them.

What Tafadzwa did and said in his last recorded audio was malicious.

All his accusations that Samantha was having an affair with a married man are false.

These two met in college and were employed at the same time, while Samantha was stationed in Beitbridge where Tafadzwa would frequent whenever his insecurities grew.

Winnie added that Samantha refused to accept the car Tafadzwa claimed to have given her.

She said Samantha only accepted the I-watch and perfume, which she was willing to return, on the day Tafadzwa killed her.

She said Samantha’s younger sister, Gamu, who was present at the shooting, “is crying non-stop and she is having hallucinations from the shooting.” Added Winnie:

We pray that she heals and moves past the incident and that the family will soon book her for therapy, after the burial.