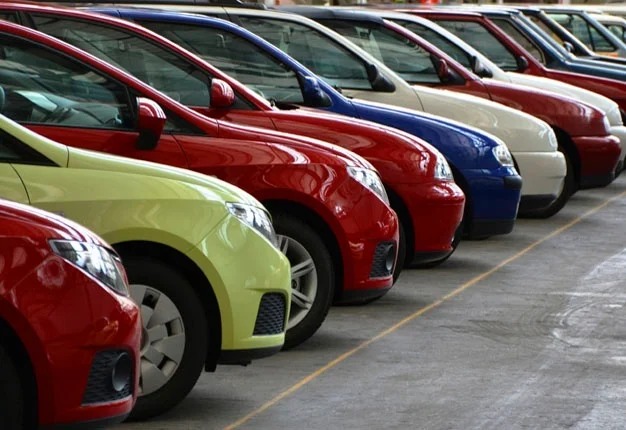 Some civil servants are reportedly abusing the exemption to pay import duty when they import vehicles.

The government promulgated Statutory Instrument 80A of 2022 which says that Grade B and C in the civil service can import a vehicle with a maximum value of US$3 500, those in D and E US$5 000 and deputy directors US$10 000.

The vehicle must be less than 10 years old from the date of manufacture at the time of import, as is now the case with all imported vehicles.

However, it has emerged that some civil servants are importing vehicles for other people and charging a “fee” of between US$700 and US$1 500 depending on the type of vehicle.

The vehicles remain registered in the names of the civil servants involved while being driven by others, reported Chronicle.

Public Service Commission (PSC) secretary Jonathan Wutawunashe warned that stern action will be taken against those who are abusing the rebate by importing vehicles for third parties if they are caught. He said:

That is corruption. It is supposed to be a non-monetary benefit and if one decides to sell his or her car, duty must be paid.

The Government sacrificed its revenue and allowed civil servants an opportunity to own vehicles.

Treasury is being denied revenue for the sake of catering for civil servants.

If any of the civil servants are caught on the wrong side of the law, stern action will be taken.