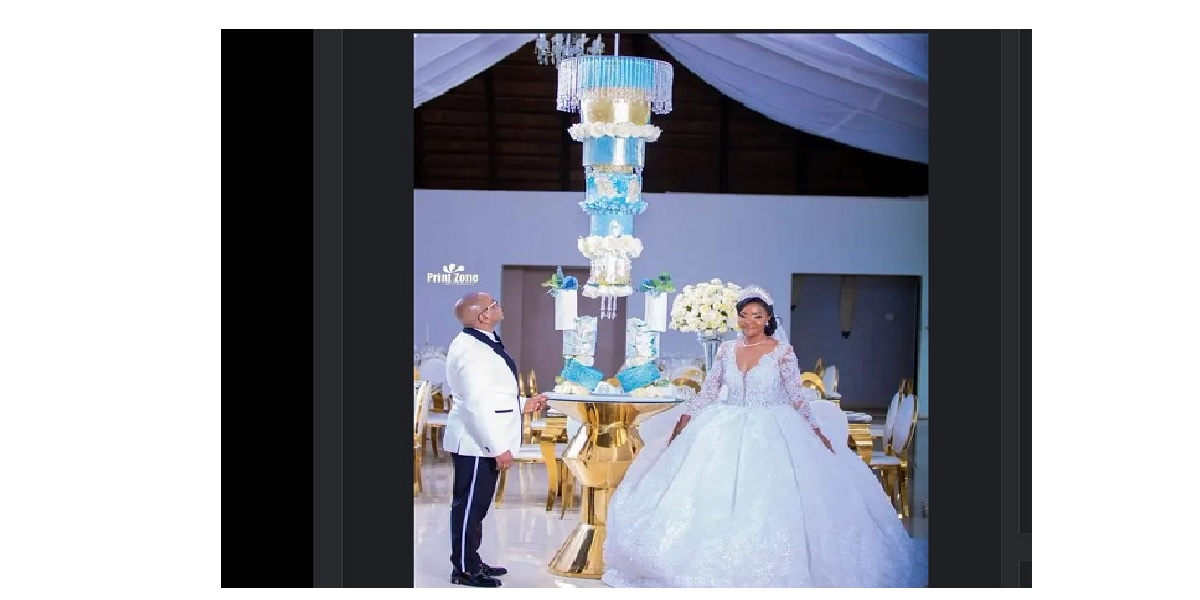 The couple’s marriage has become rocky barely three months after they tied the knot, NewZimbabwe.com reports.

The couple made headlines after they splashed over US$100 000 on a wedding held at Royal Gates in Chisipite in April this year.

According to media reports, Mai Titi used personal funds for the wedding.

Tinashe Maphosa is said to have promised to settle the bills and debts but is now not willing to fulfil his promises.

Mai Titi said her husband had no money for their wedding although he was the one who had insisted that they wed. She said:

She said she had put about US$50 000 aside for her house which she was building but diverted the money for their wedding.

She now fears Tinashe Maphosa could be dating a friend’s daughter only identified as Panashe.

It is alleged that Panashe is now blocking every effort for Mai Titi to take occupation or possession of the new house she was given by Tinashe Maphosa who allegedly gave the keys to Panashe.

Mai Titi also claimed that Maphosa was abusive and when he is angry, and fuming, “He would appear like a possessed person.”