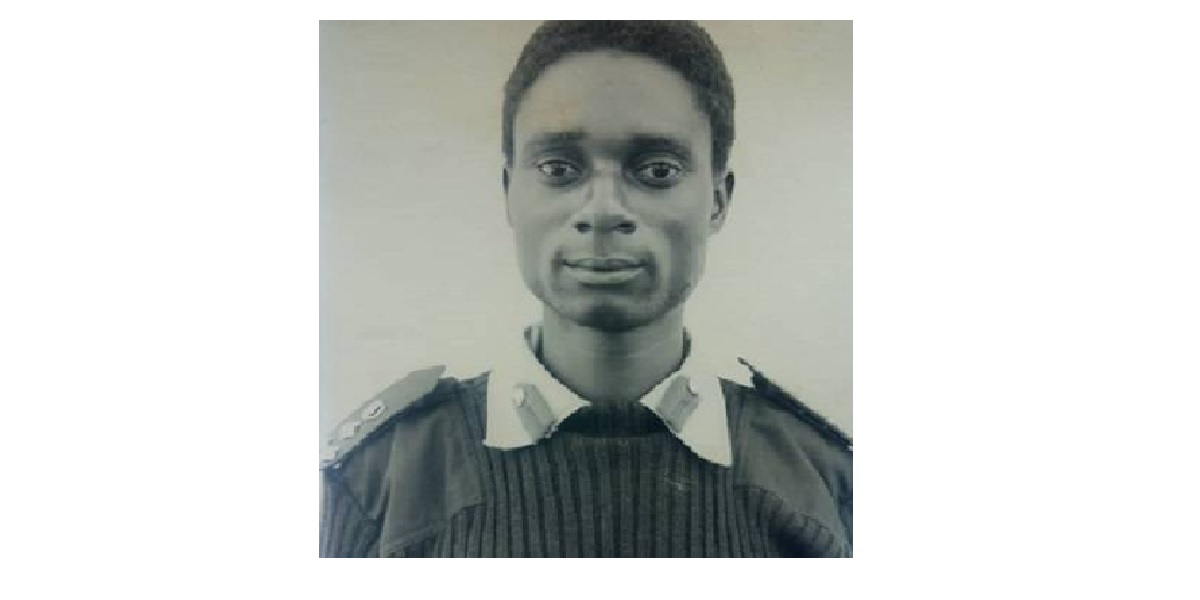 ZBC News reports that Mabenge’s son, Aleck, confirmed that his father died at a local hospital in Harare where he has been hospitalised for the past two weeks.

Mabenge, whose Chimurenga name was Cde Freddie Matanga, has been declared a national hero and will be buried at the national shrine on Wednesday.

In a statement, the Ministry of Home Affairs and Cultural Heritage said the body of the late national hero will be flown to Kwekwe on Tuesday morning and is expected back in Harare in the afternoon ahead of burial.

The late Brigadier General (Retired) Mabenge is survived by six children (5 boys and a girl) and mourners are gathered at Subdivision 1, Woodlands in Kwekwe.

One Comment on “Brigadier General Benjamin Mabenge Has Died”