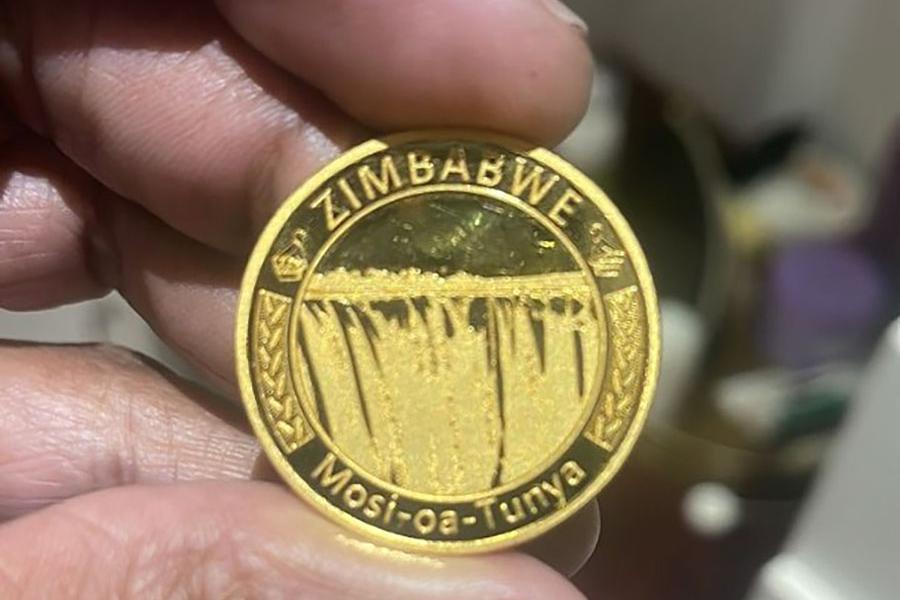 The Reserve Bank of Zimbabwe (RBZ) on 25 July 2022 introduced the Mosi-oa-Tunya gold coins with RBZ governor John Mangudya saying they are meant to curb an inflation spike that has eroded the country’s dying currency.

An initial batch of 2 000 coins was disbursed to commercial banks and each coin was retailing for more than US$1 800.

In separate interviews with The NewsHawks, leaders of trade unions said workers will not afford the coins and they will not benefit the average citizen.

Progressive Teachers’ Union of Zimbabwe president Takavafira Zhou said the educators stayed away from the gold coin trade because of poverty. He said:

Gold coins are not palatable to the poor but the rich who can get much money. As for teachers, no one has them. They are of no consequence to teachers. No teacher will go for them. The salary a teacher gets is inadequate even to buy basic needs, and so buying a gold coin is considered a luxury.

Zhou added that teachers earn an average of ZW$54 000 after the latest 100% salary increase, which is far less than ZW$800 000 which was the asking price for the gold coin on Monday.

He said workers need US dollar salaries and the revitalisation of the local industry to improve production and eventually stabilise the economy.

He equated gold coins to the duty-free car incentive for civil servants who, “are unable to import the cars due to their measly salaries.”

Zimbabwe Banks and Allied Workers’ Union (ZIBAWU) national secretary-general Peter Mutasa, echoed the above sentiments adding that the minimum wage in the banking sector is ZW$220 000 which means workers have to save for all their net salaries for over five months to buy one coin.