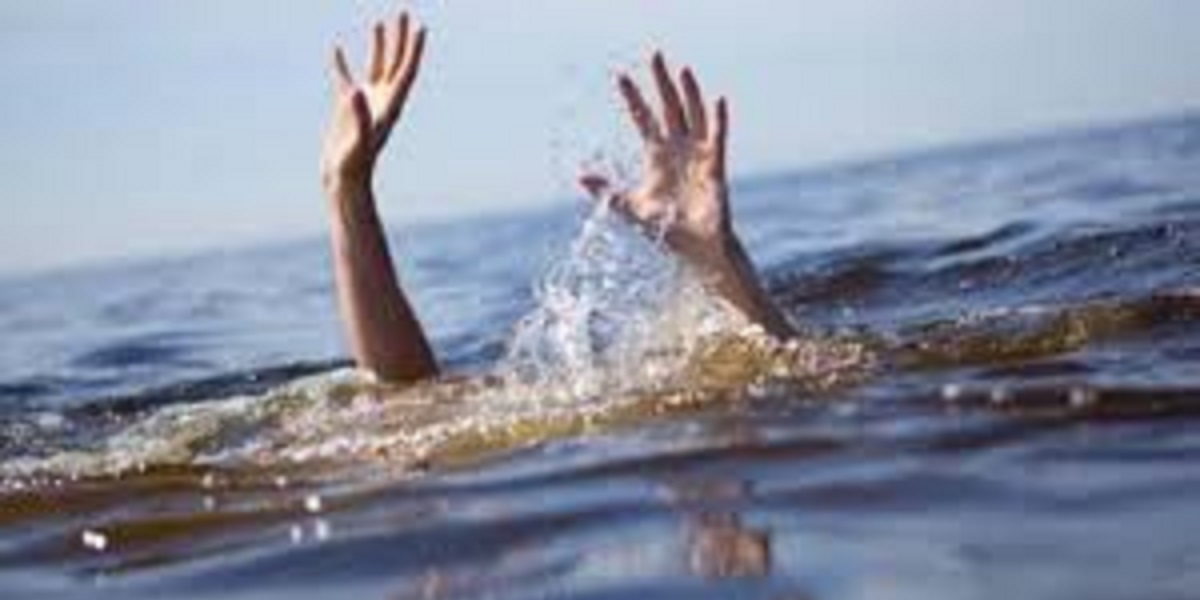 The Zimbabwe Republic Police (ZRP) has reported the death of six people who drowned in the Mupfure River after a haulage truck swiped with an excavator resulting in both vehicles falling into the river.

In a report seen by Pindula News, police said the incident occurred on the 29th of July 2022 at the 54km peg along Harare –Masvingo road. Reads the police report issued on Monday 31 July 2022:

A haulage truck with four occupants on board side swiped with an excavator with two people on board resulting in both vehicles falling in the Mupfure River.

One person managed to swim to the shore while the other six drowned. On 30/07/22, Police from SubAqua retrieved two bodies of the victims from the river. The body of the other victim is still trapped in the haulage truck while two others are still missing.

In a different case, police reported a fire incident in which one person died while three others were injured when a Nissan Caravan vehicle with seven people on board caught fire after developing a mechanical fault this afternoon along Harare-Bulawayo Road at the 25 km peg.

Meanwhile, ZRP Gutu is investigating a murder case in which Simbarashe Kufakunesu (51) died on 30 July 2022 after he was struck with a brick on the head and chest by his wife, Mirika Joni (50) at Mawarire Village on 28/07/22.

Police added that Kufakunesu had chased away beer patrons at the homestead where the couple was operating a shebeen and this did not go well with Joni.