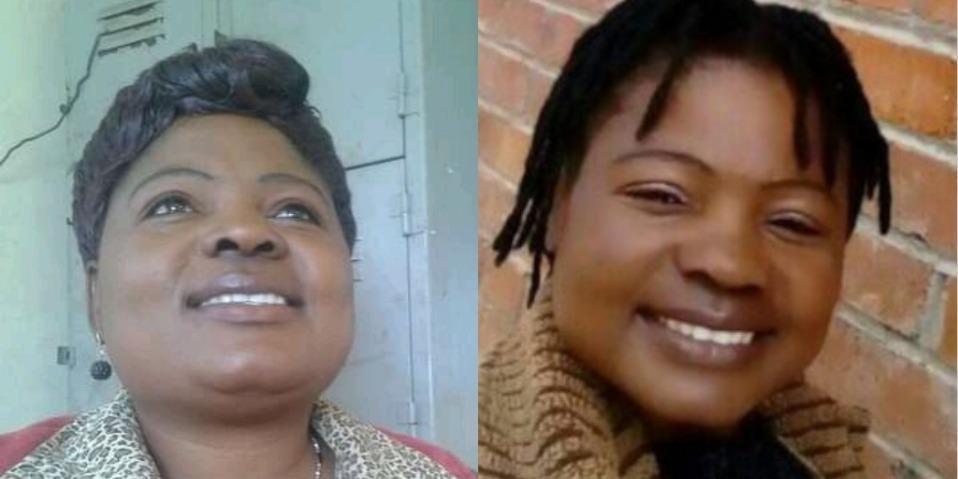 Silent Ali, the son of murdered Moreblessing Ali has said he has received messages of termination of employment.

Silent who is in hiding after receiving threats during the wake of his mother’s funeral wake said he was an employee at Chitungwiza Municipality and last reported for work three months ago.

His mother’s remains are yet to be buried several weeks after they were recovered in a disused well in June.

The family now fears that evidence is being tampered with and that they might be given the wrong remains for burial within a space of two months.

Twenty-four-year-old Silent says since the day Moreblessing was reported missing on May 24, his life has never been the same.

Ali was abducted in Nyatsime, Manyame and her mutilated remains were recovered from a disused well at the homestead of her alleged killer Pius Mukandi’s mother at Dunnottar Farm on June 11.

She was a known opposition Citizens Coalition for Change (CCC) activist in Nyatsime.

Following the violence that ensued at her funeral wake, the mourners were forced to abandon Moreblessing’s Nyatsime home.

Her family’s lawyer, Job Sikhala, and other CCC members were arrested and charged with inciting public violence which erupted during the funeral wake. Silent said:

I can’t explain the pain that I am feeling.

The pain is not fading. Whenever I see her pictures, I feel weak.

At times, I don’t eat,” Silent told The Standard from his hiding place.

I don’t deny that people die but the way some die is painful. My mother will never rest given the way she died.

It’s not easy to lose someone who brought you up. She was my pillar of strength.

She was into vending until 2007 when she got a job at council.

We lived a painful life which cannot be explained. Our father didn’t care about how we survived. He did not support her…

We are not safe and we are scared of coming out of hiding because we receive numerous anonymous calls from people asking about our whereabouts.

The Nyatsime violence scared us and we deserted our home.  We were helped to move our property at night.

I last reported for work three months ago and received messages of termination of employment. I worked at  the Chitungwiza Municipality.

He said the family last saw his mother’s body at Chitungwiza Central Hospital mortuary before it was taken by detectives for further DNA investigations.

Silent said the family will not rest until they find closure. He expressed the fear that they might be given the wrong body.

Silent said they were pinning their hopes on Sikhala’s release from prison so that he can take up the case.