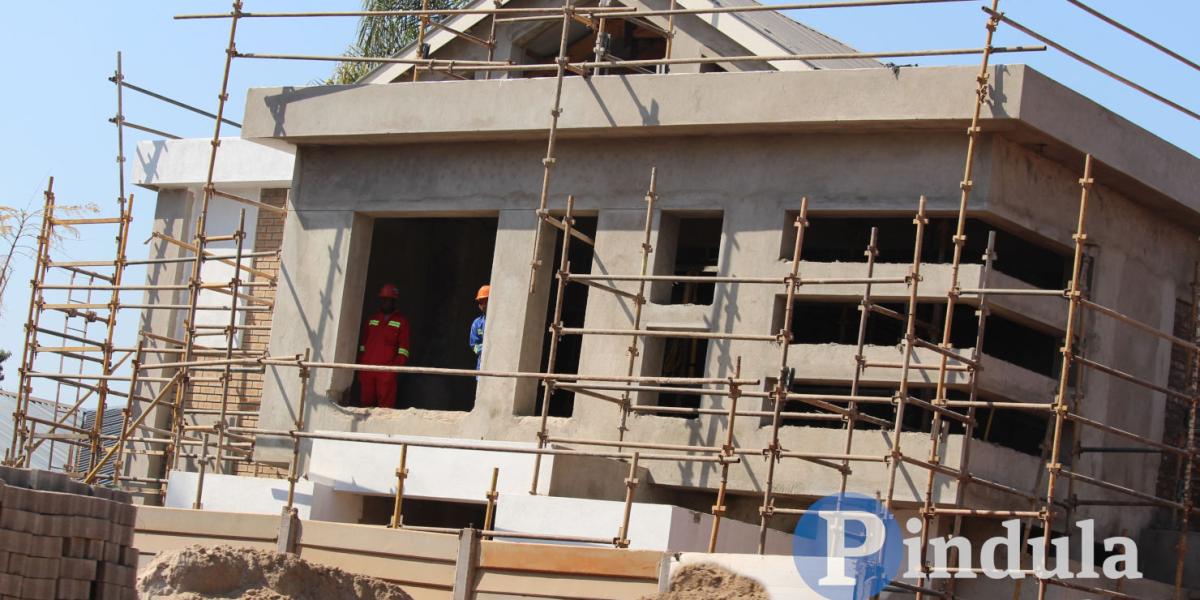 The US$60 billion metropolis is anticipated to de-congest Harare which was originally developed for less than one million people but now has more than 2.1 million residents “at night” and about 7 million people during the day.

The Sunday Mail reports that the new capital will stretch over 15 500 hectares and accommodate more than 1.5 million residents upon completion.

Three local authorities — Harare municipality, Mazowe and Zvimba rural districts councils — will administer the city, which is set to be named after one of the country’s cultural and heritage endowments.

The new city concept was approved by Cabinet in December 2018.

According to the master plan, the city will be developed in four distinct phases spanning a ten-year period.

The first phase will:

b). Entail the creation of traction and development infrastructure.

c). Be funded through Treasury and “donations from the private sector and other partners,” according to the blueprint.

i). Involve the development of baseline infrastructure through funding from the Treasury, public-private partnerships (PPPs), loans and issuance of bonds, debentures or bills.

iii). Witness the development of the Central Business District (CBD) and light industry.

a). Will entail continued development of commercial, residential and industrial areas from year 10 going forward through private equity, PPPs, FDI and syndicated loans.

b). Over 600 hectares of land will be reserved for public administration and services zones, which will house Government offices, Parliament, the local municipality, the existing Defense College and security zone.

5). Closed-circuit television (CCTV) cameras will be fitted on all public infrastructure, including on traffic lights, building facades and underground rail to assist law enforcement.

6). The commercial zone will be situated on about 800 hectares, while 4 100 hectares have been reserved for residential areas.

8). A religious park where there will be a conference centre, churches, cathedrals and apostolic church shrines.

One Comment on “Key Features: Master Plan For The New Capital Now Complete”