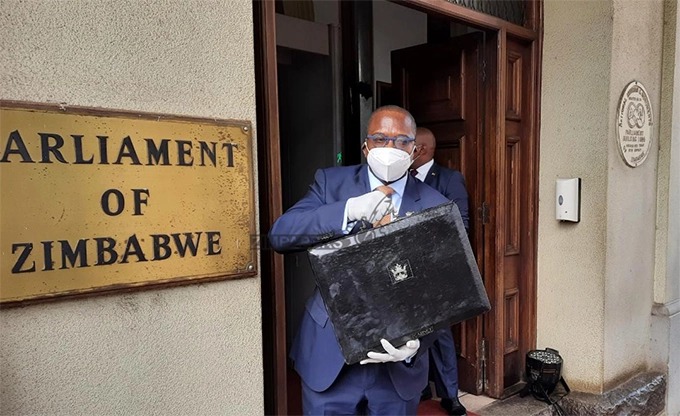 Finance and Economic Development Minister Mthuli Ncube on Thursday proposed to review the tax-free threshold on local currency remuneration from the current $25 000 to $50 000 per month.

The Consumer Council of Zimbabwe (CCZ) had proposed that a tax-free threshold of over $100 000 would be appropriate considering that consumers are battling serious inflationary pressures.

Ahead of the announcement, Rosemary Mpofu, an executive director at the Consumer Council of Zimbabwe (CCZ) told the Standard:

We hope that there will be a review of tax-free thresholds by wider margins. An amount in excess of $100 000 or more will do because the $25 000, when it was announced, would buy much more commodities than it can by today. They must take into account low income and consumer buying power.

In his presentation, Ncube raised the tax-free threshold to $300 000 or US$1 200 per annum for remuneration earned in local and foreign currency, respectively, with effect from 1 January 2022.

Ncube’s proposed $50 000 free tax threshold, which is equivalent to about US$50 at black market rates is likely to further plummet considering continued inflationary pressures that continue to affect the economy.

These shocks have dislocated the income tax regime, plunging millions into abject poverty, according to the Confederation of Zimbabwe Industries (CZI).

Ncube revised the civil service allocation for employment costs from $492,8 billion to $832,8 billion.