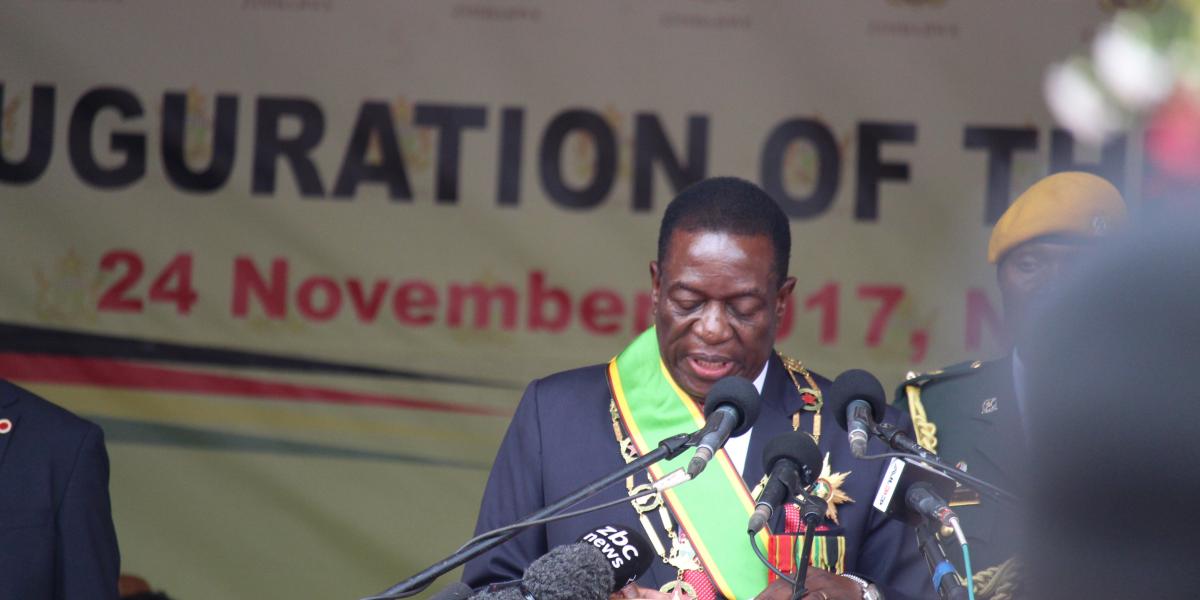 Former Environment and Tourism deputy minister Annastancia Ndlovu has denied reports that she was sexually abused by President Emmerson Mnangagwa while she was a minor.

Ndlovu was once fired from ZANU PF a few years ago but was readmitted less than 12 months later and is now a full-time employee at ZANU PF headquarters in the party’s directorate.

[Mnangagwa]… used to sleep with Annastancia Ndovu, the late Melody Dziva when they were minors too. I knew Annastancia before she even became a child parliamentarian.

It’s a clique of older men who abuse young vulnerable women in society under the pretext of providing assistance.

Dziva was the ZANU PF Midlands proportional representation Member of Parliament. She became the youngest female ZANU PF legislator at 28 in 2013 and died in 2020.

However, speaking in an interview with The NewsHawks, Ndlovu, who was once an MP for Shurugwi in Midlands Province, refuted Mutami’s allegations. She said:

To start with, I was never a child parliamentarian as she alleges. I joined ZANU PF while at Midlands State University when I was 19 years old, which means I was already an adult.

I became an MP at 27. So her (Mutami) reports are utter nonsense. She must also let Dziva rest in peace.

We will not get our attention diverted by agents of the country’s detractors.

Their attacks give us more inspiration to stay focused. We keep our eyes on the ball.

I know President Mnangagwa as a great and principled leader, father, teacher and strict disciplinarian.

Mutami alleged that some sexual abuses by Mnangagwa took place at the farm.

Ndlovu was fired from ZANU PF on 19 November 2017 alongside several other ministers and top ZANU PF officials.

However, while most of the G40 members are still under expulsion, Ndlovu is now a member of ZANU PF working at party headquarters in Harare.

She was re-admitted to ZANU PF on 26 October 2018, barely a year after having been expelled from the party.

Ndlovu, who now holds the director for Economic Affairs post at ZANU PF headquarters, denied the assumption that the re-admission showed her closeness to Mnangagwa. She said:

Am I the only one who was re-admitted? We are working strongly behind President Mnangagwa under his stewardship, as we say ‘nyika inovakwa nevene vayo’ (the country is built by its owners) and we don’t want sideshows.

Mutami must find other ways of seeking Australian citizenship. I have never met her and so how does she know me? Where did she see me when I was a minor?

One Comment on ““President Mnangagwa Did Not Rape Me””