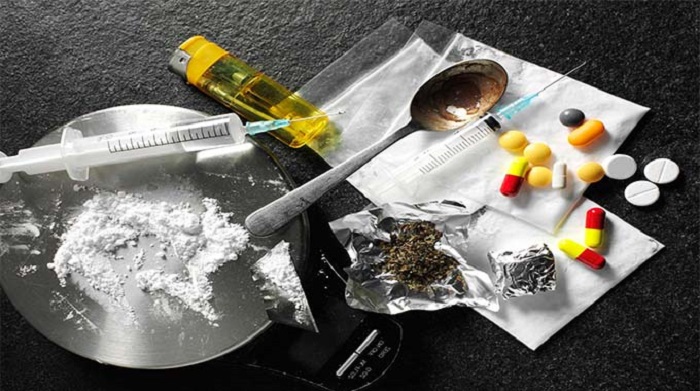 Police in Harare are carrying out a crime awareness campaign against drug abuse among youths as part of authorities’ efforts to eradicate the vice.

This campaign bears testimony to our commitment to stopping drug and substance abuse.

Our determination as ZRP Harare Suburban is to strengthen the cooperation of all stakeholders towards the achievement of a society free of drug and substance abuse.

Let me hasten to say we have various legislations on drug use control which shows the highest level of commitment to taming the vice.

The laws include the Dangerous Drugs Act and the Medicines and Allied Substances Control Act.

Chief Supt Tshuma noted that drug abuse among the youth was a growing public health and security problem in Zimbabwe, particularly in Harare. She said:

Drug abuse has continued to claim the precious lives of our people, and that includes able-bodied men and women with the potential of steering national development.

Of concern now, is also the initiation of children as young as nine into drug and substance abuse resulting in juvenile suicides.

We have had reports of kids taking jolly juice, and fermenting cereals such as Cerevita corn and wheat, Movite and Cornflakes into illegal, highly intoxicating brews.

As if it is not enough, boys and girls are also abusing sex-enhancing medicines.

Some common drugs abused by youths include mutoriro and cough syrups, while the abuse of traditional drugs such as illegal marijuana or mbanje is still rampant.