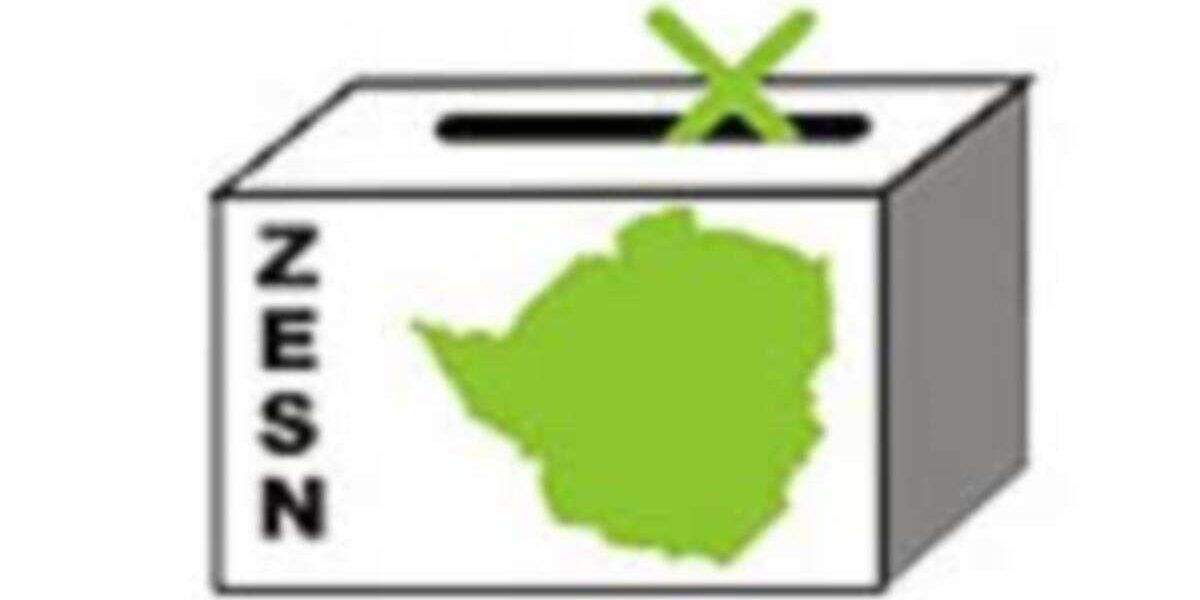 The Zimbabwe Elections Support Network (ZESN) says Matabeleland may lose some of its constituencies during the ongoing delimitation of constituencies and electoral boundaries due to the low number of registered voters.

The Zimbabwe Electoral Commission (ZEC) is currently carrying out the delimitation exercise ahead of harmonised elections in 2023.

According to statistics released by ZEC as of 10 June 2022, the three Matabeleland provinces have the least number of voters compared to seven other provinces in the country.

Looking at the performance of the registered voters in Bulawayo and Matabeleland in general there are high chances that some of the constituencies in Matabeleland will be moved to other areas where people registered in their numbers because the 210 (constituencies) is constitutional and it has to remain 210.

So roughly you would get something like 27, 000 thereabouts. I didn’t actually do the calculations specifically, meaning that a standard constituency will have about 27, 000 people.

Ndlovu explained that according to the law, ZEC is allowed to vary the figures 20 per cent downwards and 20 per cent upwards so that roughly there is about a minimum of around 21 000 to a maximum of 32 000 registered voters that constitute a constituency. He added:

So if you look at the number of registered people in Bulawayo that had registered by the 30th of May, for now, they are about 270, 914 thereabouts.

So, what it means is that if you divide that by 27,000 your answer should be around 9 to 10 constituencies.

It might depend on some other variables but the 12 we might not be able to get and those that would have been taken away from Bulawayo, you know Harare has greatly registered people so maybe they are moving to Harare or other provinces.