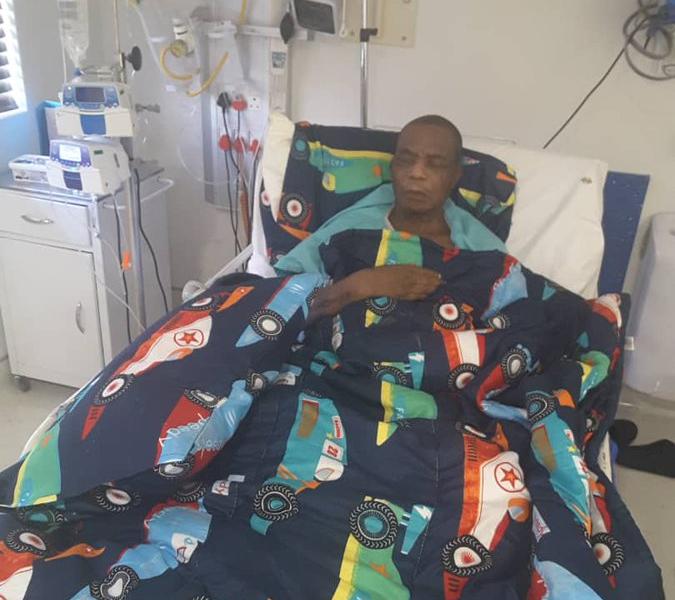 Vice President Constantino Chiwenga’s former wife, Marry Mubaiwa on Friday told a court that she cannot stand trial in Zimbabwe for the attempted murder of her ex-husband which allegedly occurred in South Africa.

In her application for exception to the charges, through her lawyer Beatrice Mtetwa, Mubaiwa told Harare magistrate Florence Chakanyuka that the court had no jurisdiction to try her for a crime allegedly committed in Pretoria. She said:

The offence with which the accused is charged allegedly took place in Pretoria, South Africa, an area well outside the territorial jurisdiction of this court.

No element of the offence is alleged to have taken place within the court’s jurisdiction; neither does the section under which the accused has been charged have extra-territorial operation which would clothe the court with jurisdiction.

The magistrate said she would rule on the application on 5 August.

Prosecutors allege Mubaiwa attempted to kill Chiwenga in 2019 at Netcare Hospital in Pretoria where he was admitted in the Intensive Care Unit.

The former model has already been convicted for allegedly trying to upgrade her marriage to Chiwenga from a customary union to a civil marriage. She was given a suspended sentence.

She also faces several other charges including money laundering and the alleged assault of their former maid.

Mubaiwa accuses Chiwenga of cooking up the charges in order to gain custody of their three children.

Meanwhile, Chiwenga (65) has moved on and is now married to 46-year-old Miniyothabo Baloyi, an army colonel.