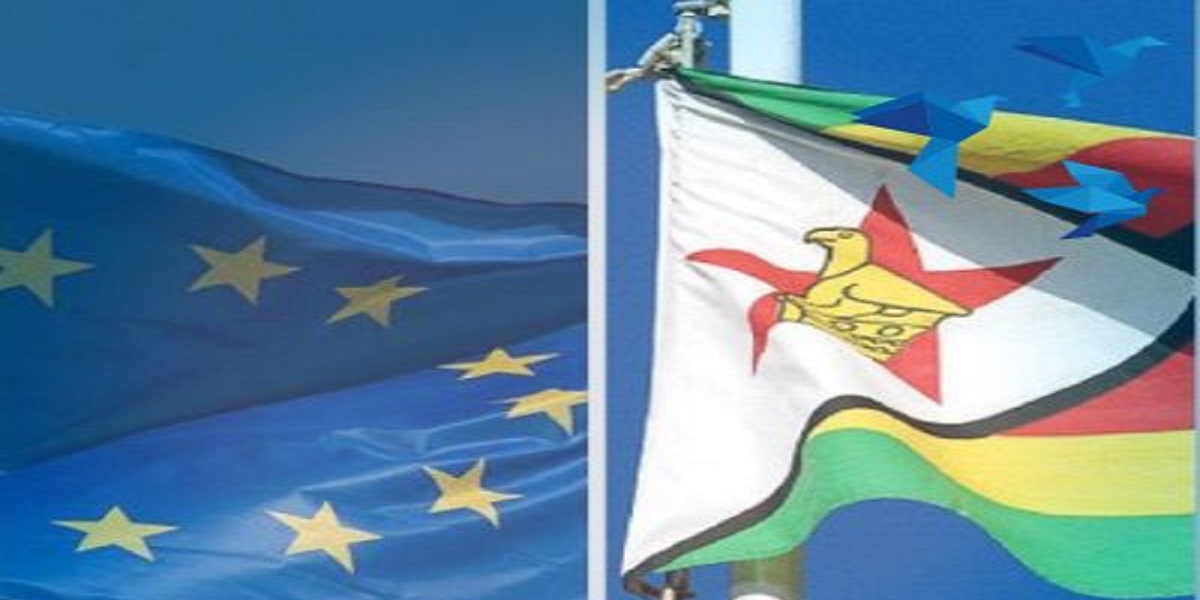 Crnkovic, a director of Fopuld Investments with 49% shareholding in Cadrina, is embroiled in a fight for control of the Glen Forest Memorial Park with his business partners who allegedly have police and political connections.

The matter is yet to be heard at the High Court.

EU ambassador to Zimbabwe, Timo Olkonnen, confirmed that Crnkovic was at the embassy at the guard’s parking lot.

Zimbabwe Republic Police (ZRP) spokesperson Assistant Commissioner Paul Nyathi, said he had not received any reports regarding the incident.

Crnkovic said he was warned by hotel security of his imminent arrest for undisclosed reasons and had to run for his life.

In his letter to the EU diplomats written from the embassy parking lot, Crnkovic said:

I request protection and an urgent transfer to the French embassy or another suitable embassy where I may have food and water.

Today (Thursday) I was chased by close to 40 unmarked cars which seem to be of State security agents.

Fearing for my life, I rushed to the EU Council. The vehicles followed in fast pursuit.

I barely made it to the commission in time. I believe if I had been a few minutes later, I would be dead.

The reason for this is I am the representative of the company taking Glen Forest Memorial Park to court to stop its operations.

… I have legally attacked the government to get my civil rights back and I have started civil litigation which is not in the interest of the General or President.

Both these actors, the prime decision makers, have been rumoured to be associated with killing people.

The dispute between Crnkovic and the other shareholders started when they tried to buy him out of Candrina.

They offered him shares in a subsidiary of Glen Forest known as Chikomo Chemhute, a cemetery where over 40 000 people are buried but he turned down the offer.

Crnkovic refused to sell his shares in Candrina, arguing that Chikomo Chemhute is an illegitimate enterprise which exposed the business to litigation from families of people buried there.