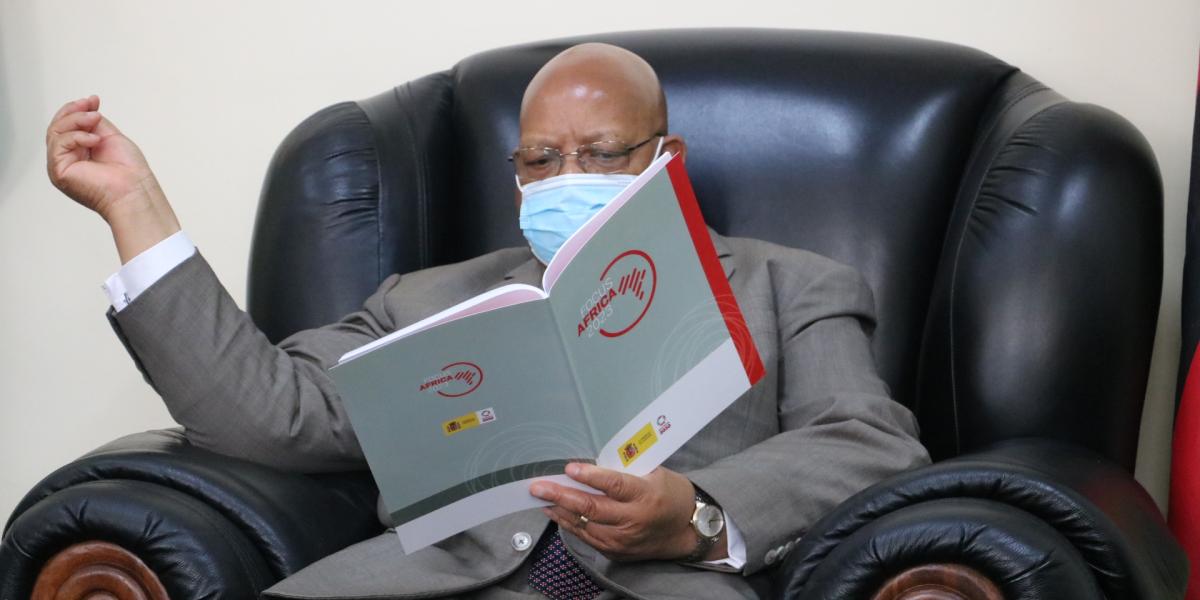 A pensioner in Harare has petitioned Parliament to repeal Statutory Instrument (SI) 33 of 2019 which he claims caused his destitution.

SI 33 of 2019 was introduced in 2019 by the Minister of Finance and Economic Development Mthuli Ncube.

The pensioner, Stevenson Mazinefu, addressed his petition to the Speaker of the House of Assembly, Jacob Mudenda and the Parliamentary Portfolio Committee on Public Service, Labour and Social Welfare. Part of the petition reads:

The aforementioned SI 33 of 2019 was implemented without notifying us the poor working class and whose source of living standards depends on pension funds as the only source of living and wealth after being retired from work either by retrenchment or termination of employment contract.

… That the majority of the concerned pensioners, in this bracket, whose pensions were either just about to be paid or thereafter paid prior to the promulgation of the aforesaid Statutory Instrument has subjectively been reduced to mere paupers and destitute, despite contributing towards pension funds throughout their hard-working lives.

Mazinefu requested the Parliamentary committee to urge the Executive to uphold the country’s Constitution by ensuring that the SI is amended, or repealed.