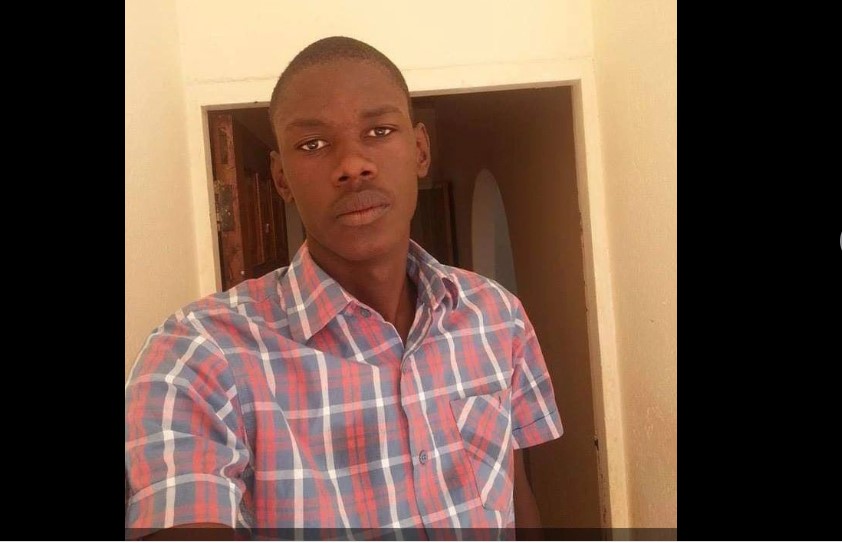 The Zimbabwe Republic Police (ZRP) has launched a manhunt for Tafadzwa Russel Murengwa over the murder of his former girlfriend, Samatha Dzapata (28).

Murengwa, who is believed to be a dealer at Ximex Mall in Harare’s central business district, shot and killed Dzapata along Simon Mazorodze near Bathroom Boutique this Friday around 9 AM.

The ZRP confirmed the murder via a statement posted on its official Twitter page. It reads:

The ZRP is appealing for information which may lead to the arrest of Tafadzwa Russel Murengwa of Glen Lorne, Harare in connection with the callous shooting and murder of his ex-lover Samatha Dzapata (28) of Waterfalls along Simon Mazorodze near Bathroom Boutique on 29/07/22 at around 0900 hours. Anyone with information to contact any nearest Police station.

Eyewitnesses who spoke to NewsDay said Murengwa, popularly known as Boss Pangolin, fired three shots, killing Dzapata on the spot and sped off.

A few days ago, Murengwa randomly threw US dollar notes around the Ximex Mall.