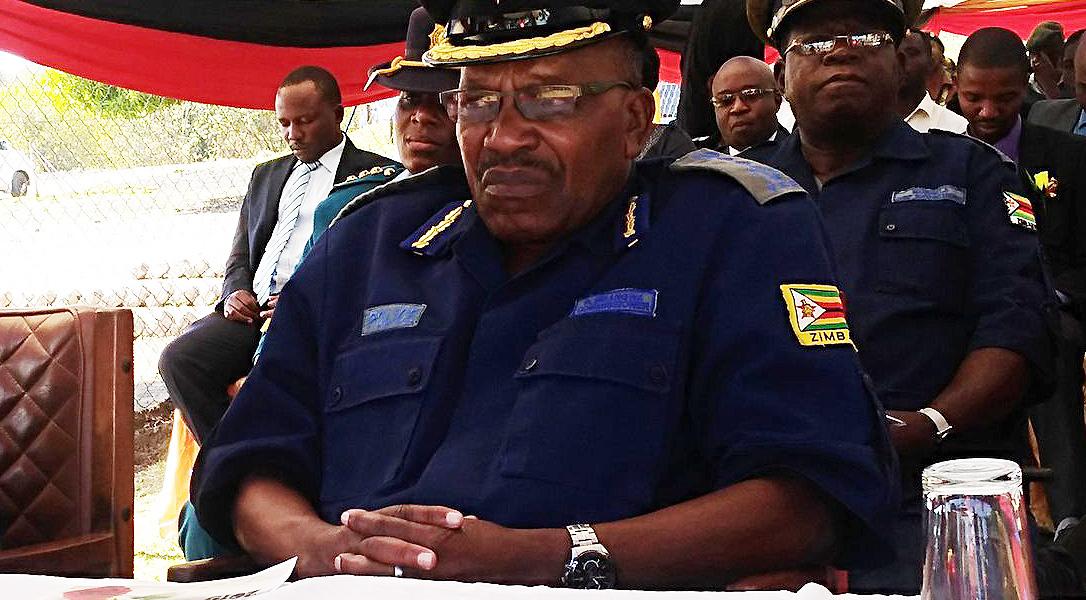 The Commissioner General of Police, Tandabantu Godwin Matanga has effected the transfer of some senior officers in the Zimbabwe Republic Police in order to ensure that the Police Service achieves its constitutional role of providing quality services to the public in line with the country’s Vision 2030.

The Zimbabwe Republic Police reiterates its commitment to ensuring that the malady of crime is tackled without fear or favour in the country.