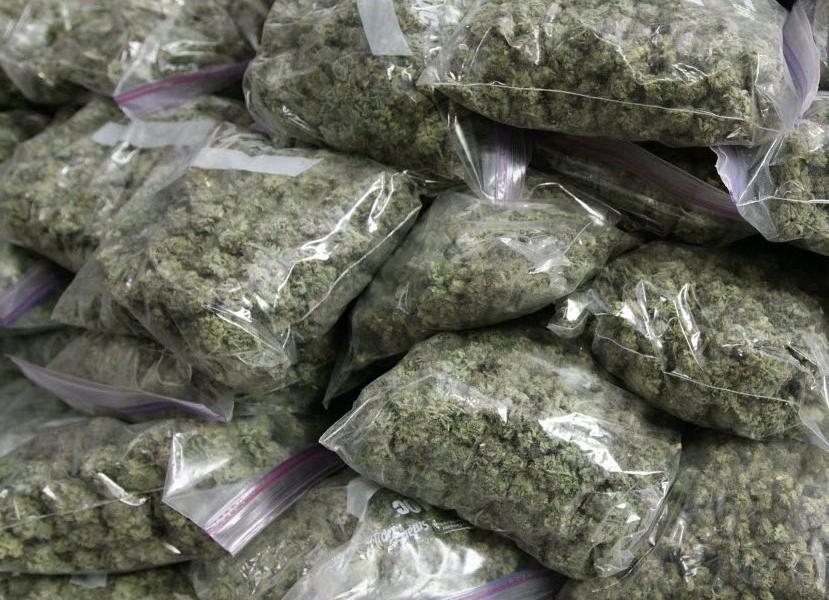 A police recruit recently appeared before a magistrate following his arrest for keeping marijuana (mbanje) in his shoes.

It is the State’s case that Mavhengere was keeping cannabis in his shoes at the Mukushi Police Training depot in Zvimba.

Prosecutors said on 22 July, officers from the Criminal Investigations Department (CID) went to the training depot on a scene revisit over a theft case in which several laptops were stolen.

The detectives interviewed people that had been identified as suspects, and also conducted searches throughout the barrack.

Prosecutors alleged that when the officers got to Mavhengere, he was observed tossing a pair of pink Nike shoes through a window which was open.

The detectives recovered the shoes and found 16 sachets of cannabis stashed inside the right shoe. Police also found rizlas used for rolling up.

The suspect allegedly told the investigators he bought the cannabis from Mbare in Harare.