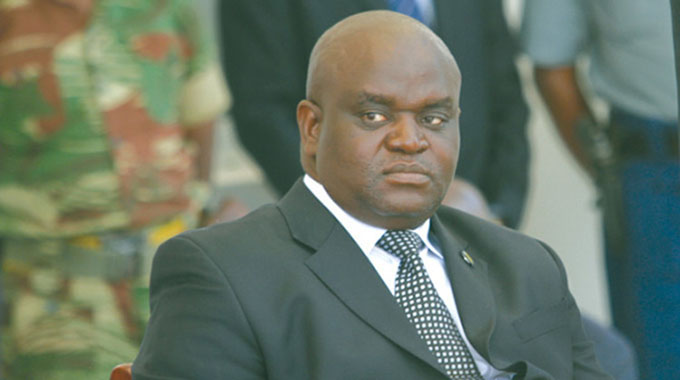 According to a statement posted on the official ZRP Twitter page, the Dinha was armed with a CZ pistol when the shootout occurred at corner Leander and Metcaf Roads around 10.40 PM on Tuesday. Reads the statement:

The ZRP is investigating a shooting incident which occurred on 26/07/22 at around 2240 hours at corner Leander and Metcaf Roads, Greendale, Harare.

Advocate Martin Dinha was involved in a shootout with three robbery suspects who were armed with a machete and a suspected AK47 rifle.

Advocate Dinha’s firearm, a CZ Pistol accidentally discharged resulting in him being shot in the leg.

The Zimbabwe Republic Police confirms a fatal road traffic accident which occurred at the 50 km peg along Rusape-Nyanga Road after London Stores on 27/07/22 at around 0030 hours.

A Mercedes Benz lorry carrying avocados, bananas and 16 passengers failed to negotiate a curve and landed on its right side.

Six people died on the spot while eight others were injured (one critically and seven seriously).

The injured were taken to Bonda Mission Hospital for treatment. The lorry was on its way to Harare.

Meanwhile, another DDF lorry failed to negotiate a curve along the same road at the 76 km peg at around 0000 hours while carrying avocados, bananas and 17 passengers en route to Harare.

The lorry landed on its right side injuring the 17 passengers, ( five seriously).

The injured were taken to Nyanga District Hospital for treatment.