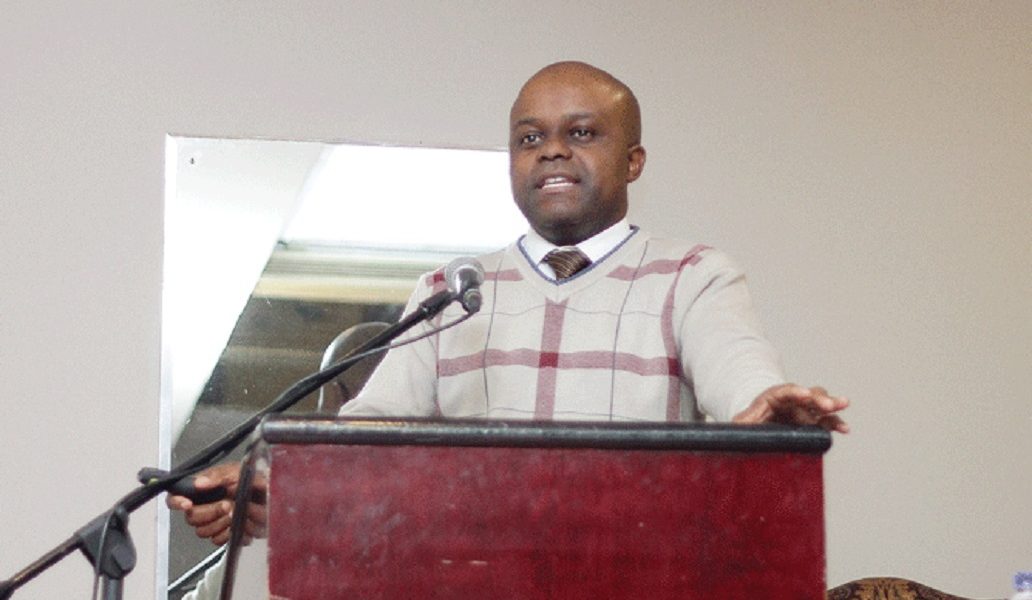 Zimbabwean economist Prosper Chitambara has said the Reserve Bank of Zimbabwe’s Mosi-oa-Tunya gold coins are a government’s attempt at moderating the very high demand for the United States dollar (USD).

The government is trying to moderate the very high demand for the U.S. dollar because this high demand is not being matched by supply.

The expectation is that … there will also be moderation in terms of the depreciation of the local currency, which should have some kind of stabilising effect in terms of pricing of goods.

Internationally, gold coins are used in countries such as China, South Africa and Australia to hedge against inflation and as an investment opportunity, although they are not as widely used as currency as envisaged by Zimbabwe’s central bank.

For Zimbabwe, we are in chronic hyperinflation so the expectation is that there will be a huge uptake of these gold coins. However, most Zimbabweans struggle with daily survival and won’t be able to buy them

For the common man, there is not really much to benefit directly from this, especially if you don’t have any excess cash.

Many people have no money for bread, let alone for savings. The expectation is that indirectly it will benefit the ordinary person through moderating the prices.

According to a statement recently issued by the central bank, any individual or company can buy the coins from authorised outlets such as banks and can keep the coins at a bank or take them home.

Foreigners can only buy the coins in foreign currency, said the central bank.

Meanwhile, trust in Zimbabwe’s currency is low after people saw their savings wiped out by hyperinflation in 2008 which reached 5 billion%, according to the IMF (231 million per cent according to official statistics).