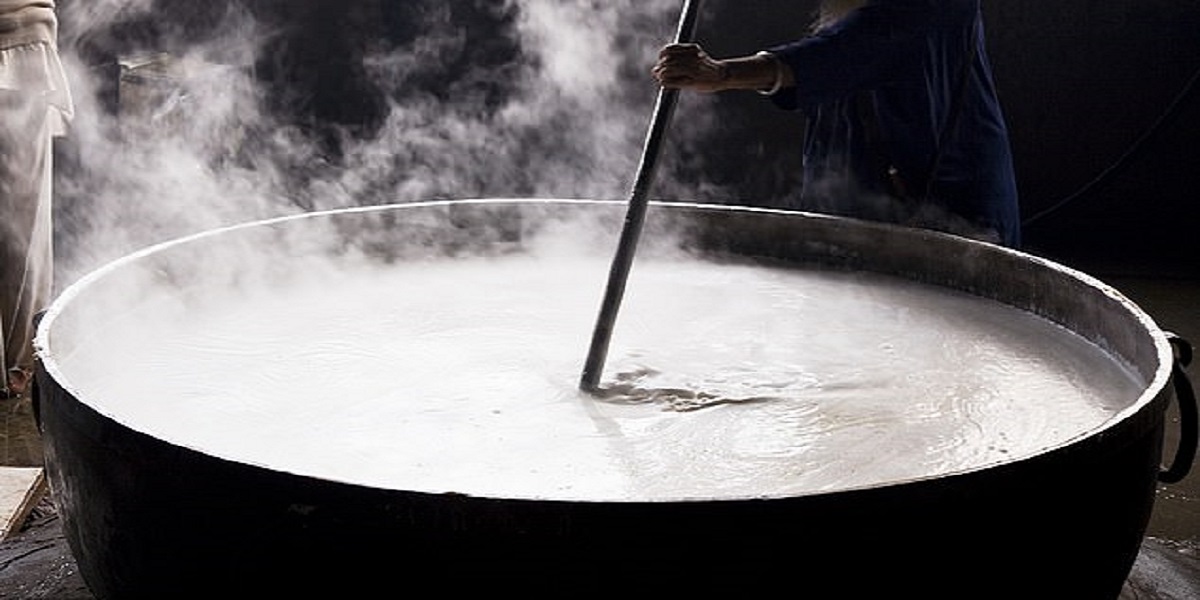 A 38-year-old man from the Nekatambe community in Hwange was arrested after he had allegedly murdered his uncle and cooked his body parts.

According to ZBC News, Wished Mumpande was arrested for murder after he reportedly murdered his 62-year-old uncle, Fida Stephen Mumpande.

According to the police, the deceased disappeared while herding cattle along the Gwayi River on July 17.

A search party organised by other relatives led to the discovery of the victim’s clothes and bloodstains in a nearby mountain.

The search party also discovered the victim’s right arm placed on a tree while other body parts including the left arm, backbone, legs and head were found on the spot.

Police also revealed that the accused who is suspected to be mentally challenged was found with cooked human flesh and an axe which was allegedly used in the murder.