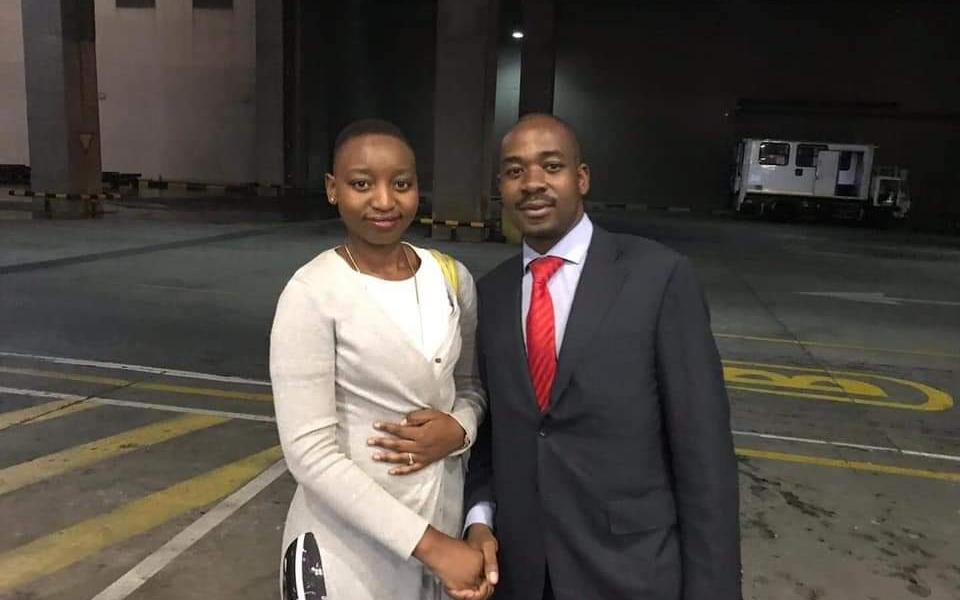 Susan Vivian Mutami, a 33-ear-old Zimbabwean woman who resides in Australia, has filed rape charges against President Emmerson Mnangagwa with the Queensland Police Service in Australia.

Mutami who lived with President Emmerson Mnangagwa and his wife, Auxillia, as a teenager, claims the 79-year-old ZANU PF leader sexually abused her.

Last week, Mutami reiterated during a Twitter space that Mnangagwa abused her in his army green Jeep Grand Cherokee 2005 model adding that he wanted to “kill” her to silence her. She said over the weekend:

You can call me a hooker. I don’t care the fact still remains that Emmerson Dambudzo Mnangagwa raped me when I was a minor…

I wanted to leave Zimbabwe, and I knew I would set the record straight once I get to Australia because if I had aired out everything maindiwuraya ka [you would’ve killed me]. Do you think I don’t know the CIO counterintelligence team were paying Simba Chikanza to write shit about me, do I look stupid?

She first made the allegations in February this year saying she was just 15 when she was allegedly raped.

Her allegations attracted varied responses. Some observers say she has mental disorders while some say she was traumatised. Some urged her to take the legal route.

Analysts say the allegations are a huge blow to President Mnangagwa’s bid to retain the presidency. There are already calls from some quarters for Mnangagwa to either resign or reinstate former Vice President Kembo Mohadi who resigned after an expose of his sexual abuses of his married aides.

Zimbabwe goes to the polls in 2023 but Mnangagwa has to retain the presidency in the ruling party first. His fate is likely to be decided at the party’s congress scheduled for October this year amid reports of factionalism.