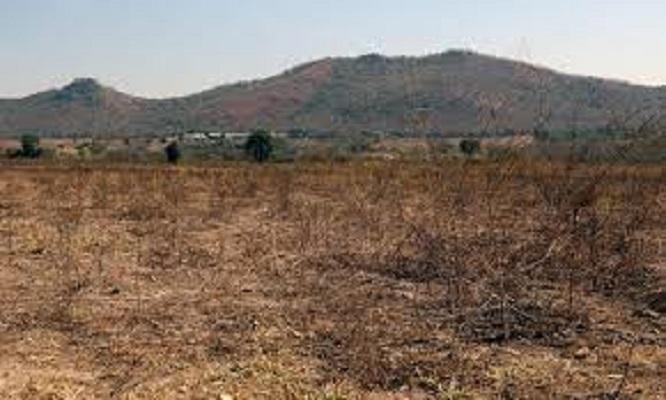 The government plans to return ownership of land to former farmers whose farms were protected by the Bilateral Investment Protection and Promotion Agreements (BIPPAs) but seized during the fast-track land redistribution exercise at the turn of the Millenium.

Out of the 153 farms which were protected under the BIPPAs, about 116 were forcibly taken by the government during the land reform exercise.

It’s very clear if you go to the Constitution, section 72 and you read it with Chapter 16.

We will certainly return land under the BIPPAs and that which was owned by indigenous people who have title deeds.

What the government has done so far is to regularise that and align the Constitution by saying whoever was dispossessed of their land during the land reform programme but with title deeds is going to be given their land back or given alternative land. That land is given back to its original holders.

If the land under BIPPAs was not occupied, they can be given back the occupation and there is an option for compensation.

The return of farms that were protected by BIPPAs is expected to mend relations between Zimbabwe and western countries after the former disregarded existing agreements.

One Comment on “Zimbabwe To Return Expropriated Land Protected By BIPPAs”