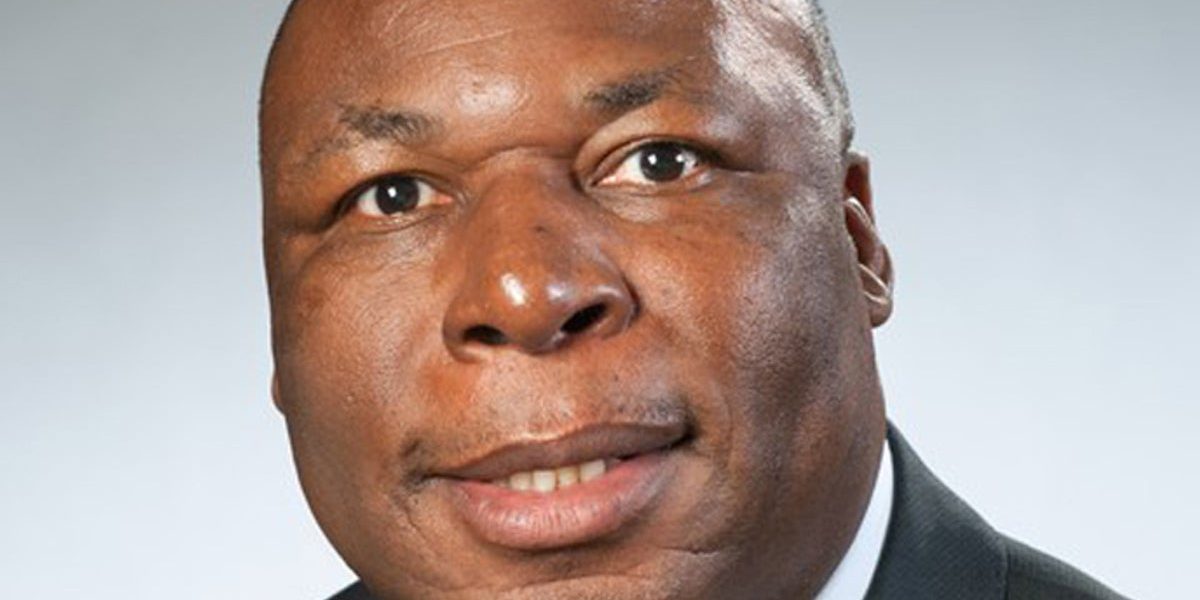 Shumba, who is now based in the United States of America, leads Zimbabwe People First (ZimFirst). He said:

ZimFirst is a people first party that is founded on principles of accountability, honesty and unity.

Our key message to the Zimbabwean people is we put forward the people’s welfare because people come first.

Our core message to the people of Zimbabwe is that we got independence, yes and we need to unite to fight the war against poverty that has afflicted the majority of citizens because of ZANU PF, corruption, greed (and) incompetence.

ZimFirst has come with a leadership that is untainted, clean, and fresh.

Shumba said his party has devised a campaign strategy in response to how ZANU PF works and how it manages to stay in power despite its “unpopularity”. He said:

We do have a strategy for them that is beyond merely holding rallies to show off supporters.

We launched a Silent Revolution (Chimhukutira/Umtshetsha Phansi). Chimhukutira is a unique strategy that was developed based on the experience of past opposition failures to defeat Zanu PF.

I cannot divulge the details of our strategy, but I would like the nation to know that ZimFirst is here with a transformative vision for the country and ask for their support because together we will make Zimbabwe work again.

Shumba failed to contest in the 2018 elections as his party had just been formed.