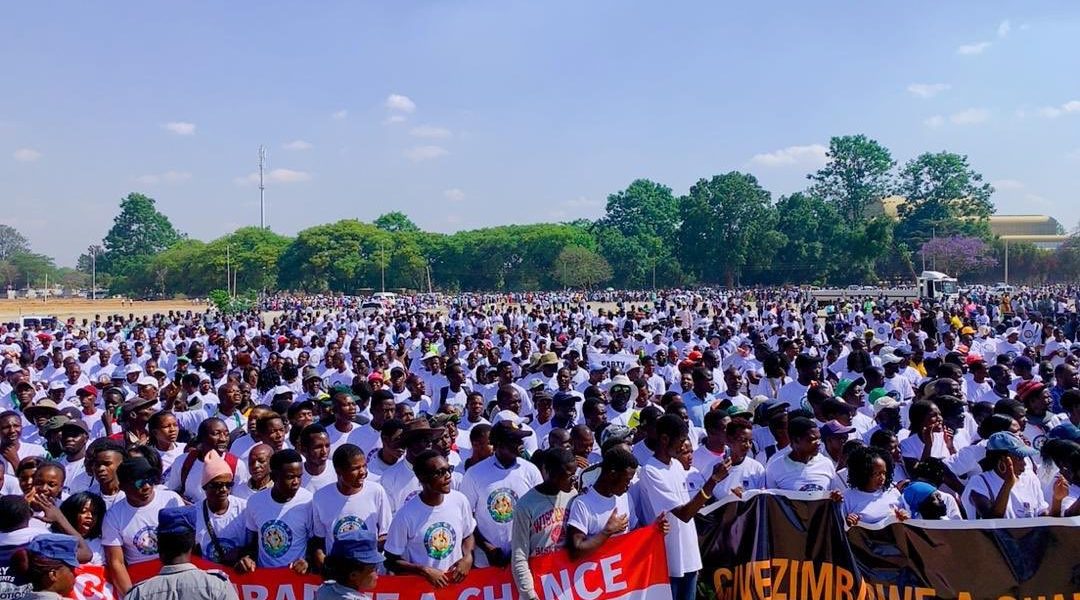 The opposition CCC says it has a clear plan on how the country will get rid of sanctions imposed by western countries over two decades ago if voted into power next year.

The United Kingdom, the European Union and the United States of America imposed targeted travel and trade restrictions on some Zimbabwean politicians and firms accused of human rights violations.

CCC spokesperson Fadzayi Mahere told the media that the party will soon unveil its comprehensive strategy for the removal of the sanctions. Said Mahere:

We are certainly going to be launching the New Great Zimbabwe blueprint setting out our comprehensive policy alternatives that will set out a detailed plan on how to end Zimbabwe’s international isolation as the government-in-waiting.

We have consistently stated that sanctions are not good for any nation.

As the government-in-waiting, we have a plan to end Zimbabwe’s international isolation by building bridges with any progressive nation where it’s mutually beneficial.

It will be important to hear the concerns of nations who have imposed measures against us and address them.

We choose to have a conversation or dialogue as opposed to resorting to insults in the true spirit of re-engagement.