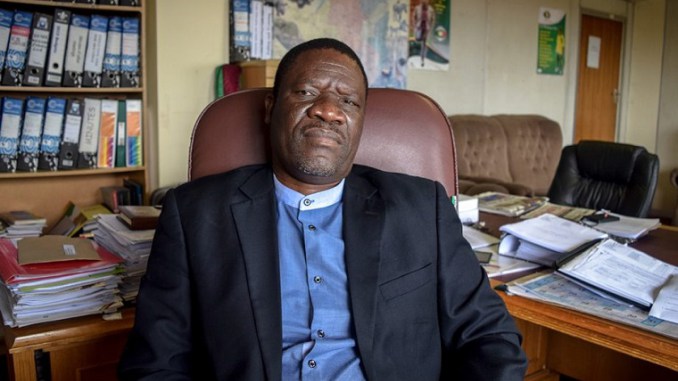 The Zimbabwe Electoral Commission (ZEC) has refuted reports claiming that voters in the by-election in Ward 16 of Chipinge Rural District Council were being asked to take pictures of their marked ballots at polling stations.

In a statement on Saturday evening, ZEC Chief Elections Officer Utloile Silaigwana said the presiding officers are aware of the law and will ensure the secrecy of the ballot. Reads the statement:

The Zimbabwe Electoral Commission would like to inform the public that allegations of voters being forced to take pictures of their marked ballots at polling stations in ward 16 of Chipinge Rural District Council are false.

The presiding officers are very much aware of the provisions of the law in that regard.

Section 57 of the Electoral Act (c)(i) clearly states that the ballot must be marked secretly while Section 4(d) of the Fourth Schedule states that it is prohibited to reveal the identity of the candidate voted for.

These regulations are meant to protect the secrecy of the ballot.