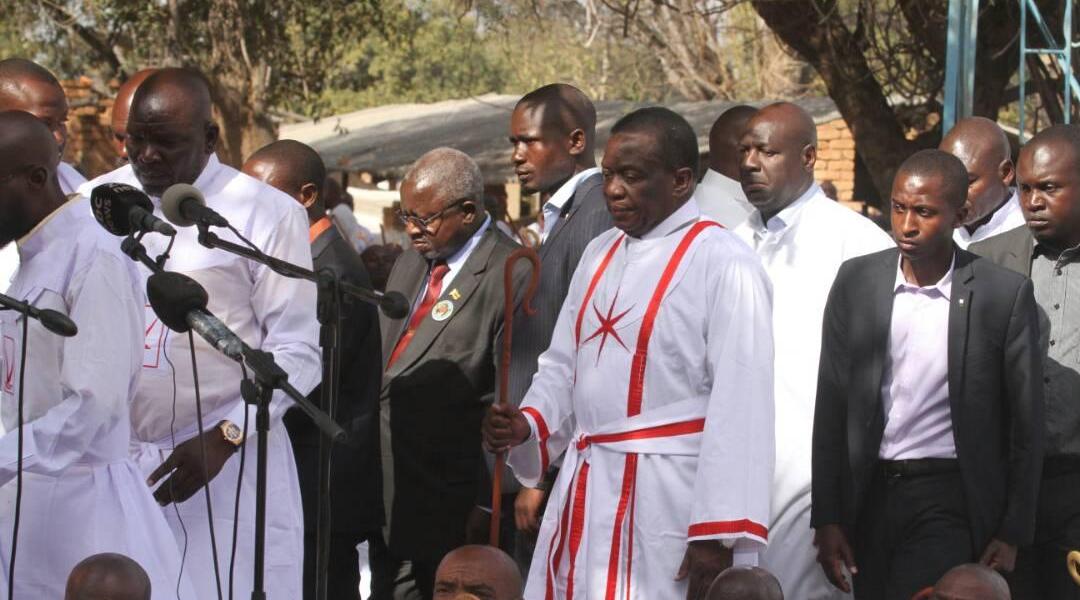 President of the Indigenous Churches of Africa (CICA), Bishop John Doriro said that President Emmerson Mnangagwa was anointed and installed by God and the church should therefore desist from inciting people against the ZANU PF-led government.

The church should offer a sense of orientation and a spiritual home to ordinary people, not incite them against a Government that was installed by God.

God is the one who anointed President Mnangagwa to the throne and He will protect and give him wisdom against such evil machinations.

Since assuming power in 2017, the Second Republic’s developmental efforts have had a wide reach, and in that case, the church should be a valuable partner, not a detractor.

Government has played a crucial role in the independence of this country, the reason behind the church’s freedom of worship.

This was not the case during the colonial era as black people were not allowed to lead churches in preference of missionaries who were whites.

Bishop Doriro added that the Mnangagwa administration is neither intolerant nor corrupt. He said:

As we march towards the 2023 harmonised elections, there is concerted propaganda to portray our Government as intolerant, corrupt and abusing human rights.

The idea being to instigate hostile nations to maintain illegal economic sanctions that have caused untold suffering to the poor.

The church should not partake in such evil deeds and instead support the Government of the day for the Bible, which is our Constitution, directs us to do so.

3 comments on ““President Mnangagwa Was Anointed And Installed By God””